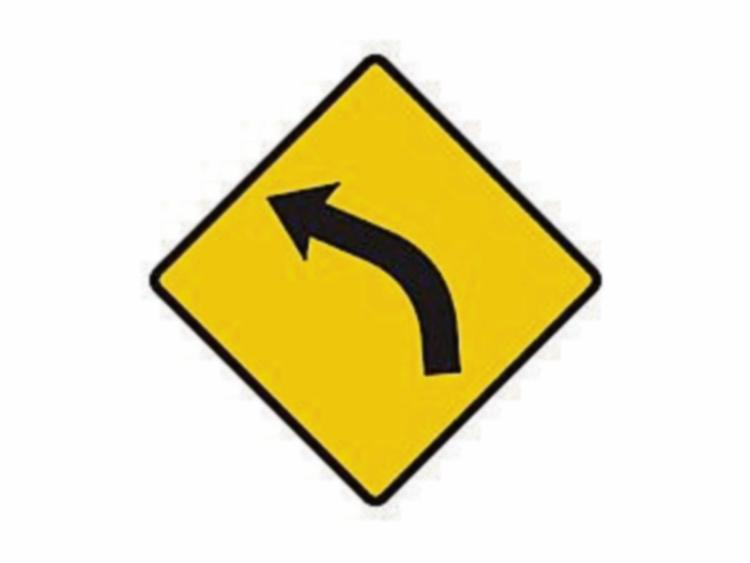 Cllr James Kelly has called for warning signs at dangerous bend near Lacca Church. Reply: No funds in this year's budget. Can be considered for next year's.

At the same Municipal meeting Cllr John King called for the removal of a dangerous bend near Paul Hyland's house at entrance to Clough. Reply: Work has started.