Children at play against the rules 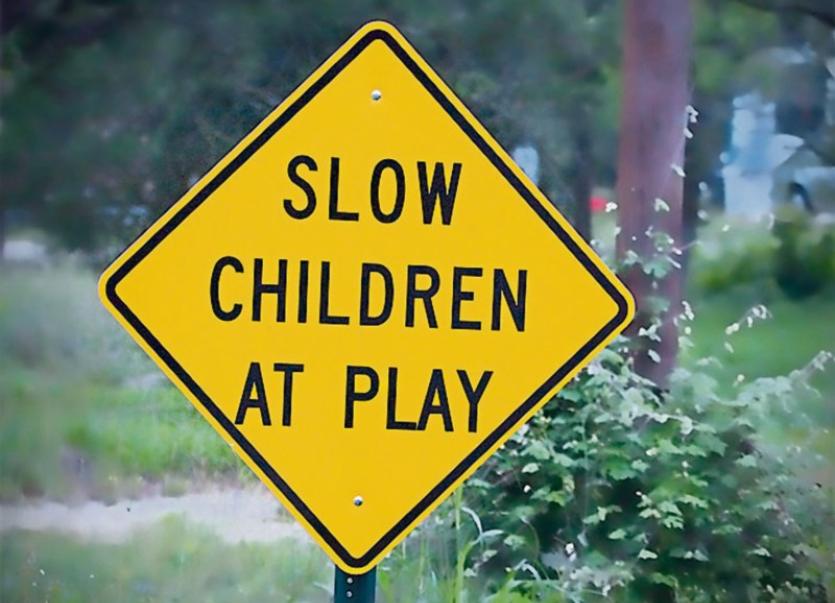 Can’t be done, insisted Engineer Wes Wilkinson. Such signs were only for residential areas in towns and villages or at housing estate entrances, he explained, quoting regulations. Not so, retorted Cllr Willie Aird. The Council had been erecting signs in rural areas for many years, he claimed.

“It’s worse we are getting,” he argued. “Are ye going to backtrack from what you are doing?