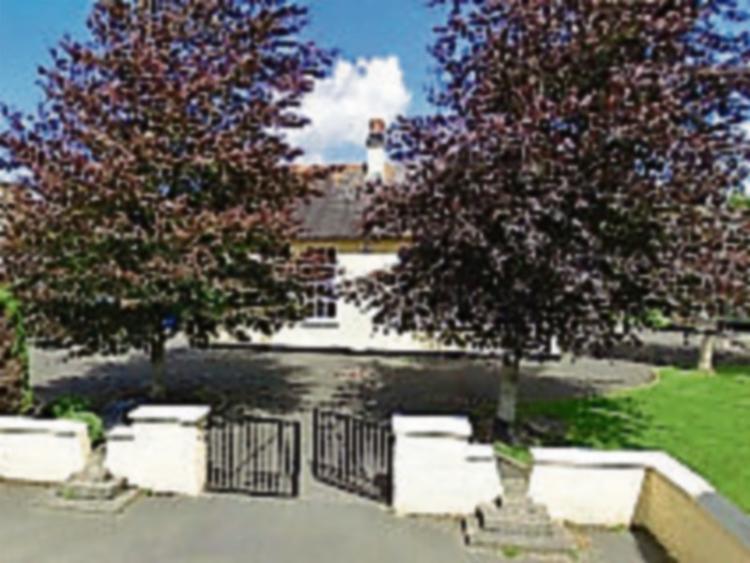 The road at Barnashrone National School is set to be included in road spending this year to allow access to expanded school parking, a Laois County Council engineer has confirmed.

Ms Brenda Cuddy, area engineer, said the council agreed to do the work as part of an overall scheme partly funded and carried out by the school.

In response to Cllr Dave Goodwin, she said there had been a delay due to a wall but this has now been removed and “it will be included” in 2017.