Popular Polish man to be remembered in his adopted Portlaoise home 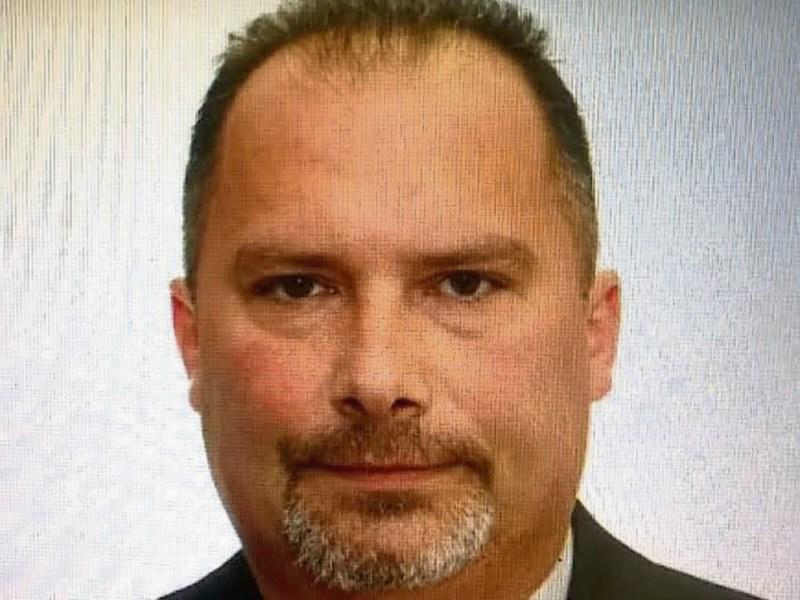 Prayers for Chris (Krzysztof) Misztela will be said at 10am Mass tomorrow Wednesday, January 25 in SS Peter and Paul’s Church Portlaoise.

Chris, who died suddenly on January, 13 was well known in Portlaoise as a Photographer and for running his own business, Celebration Photography at Peppers Lane Portlaoise.

Originally from Poland, Christ learned his craft while working as a photographer on board cruise ships.

He worked in Mulhall’s Photo, Portlaoise for two years before opening his own shop in 2010.

He was very helpful and always gave of his time and experience freely.

When not running his shop, Chris was also a keen sea fisherman and, like all fishermen, always talked about the one that got away.

He is sadly missed by his family and friends .

Internment of his ashes will take place in SS Peter and Paul’s Cemetery immediately following Mass.