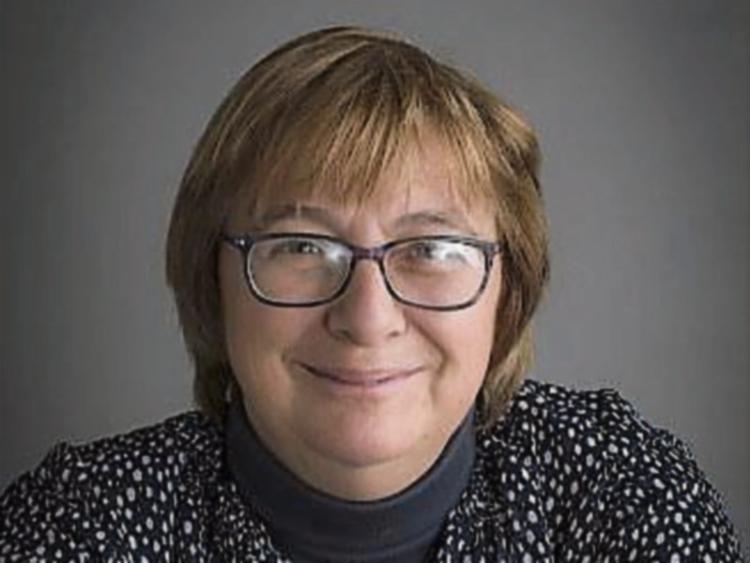 Portlaoise’s new secondary school has appointed its first principal, and she comes with plenty of experience and enthusiasm for the job.

Dunamase College opens in September for first years at a temporary home on Railway Street, headed up by Aoife Elster, a Dublin native who lives in Laois.

Taking up her post officially in March, Ms Elster is meeting parents at a public information meeting this Thursday February 16 at 7.30pm at Railway street.

“I am delighted to have been appointed, and very much looking forward to meeting everyone on Thursday,” she said.

She recently oversaw the set-up of a similar sized 1,000 pupil secondary school in Dublin, and before that, the Gael-Choláiste Chill Dara in Naas in 2004.

“My experience will be very useful, the Balbriggan school is in its third year now, I recruited the teachers and organised a new €18m building, and I am looking forward to doing the same again in Laois. I am living here a long time, I know the area and the basics in setting up a new school, and I look forward to it,” she said.

The Portlaoise school will be multi-denominational, offering full lessons through Irish as well as English, in the first ever joint project between Foras Pátrúnachta and an ETB.

“Hopefully it will be a flagship model throughout the country. The multi-denominational aspect is very important because there was a cohort who didn’t feel they had a choice. This will be a bit different, with the Irish aspect as well, and we will be very strong on technology and science and innovation, with the use of tablets, interactive and self directed learning, and flexible cloud based learning,” she said.

Her background is in science but she is involved in education for over two decades, in both Irish and English medium schools.

She has postgraduate qualifications in Mathematics and Education from NUIM, and developed distance learning strategies, teaching physics in two counties simultaneously over the internet.

Ms Elster also has a strong interest in culture and music and regularly walks in the Sliabh Bloom.

Portlaoise will be an interesting challenge she said.

“It will have a mix of town and county students, and the Gaelcholaiste will attract students from all over the county. There is a very strong gaelscoil here, and an Educate Together, and then you have the GAA aspect and a lot of cultural activity. I hope that we will be very community focused,” she said.

There is already interest from teachers hoping to join Dunamase College.

“We are recruiting shortly, but emails are coming in now. A new school is very exciting to be involved in. I will be taking on as many teachers as I can, to offer as wide a subject choice as I can. There will be two sections, one all through Irish and one through English, with two to three groups of first years, depending on numbers,” she said.

The school will get a new building in coming years.

The principal is married to Stephen Elster, with two adult children; Naomi, a cancer researcher and writer, and Ciarán, a musician and teacher, both working abroad.

“The appointment of the new principal is another practical step in establishing Dunamase College as a significant provider of post primary education within Portlaoise. All of the necessary preparations will be in place before the school opens in September,” he said.