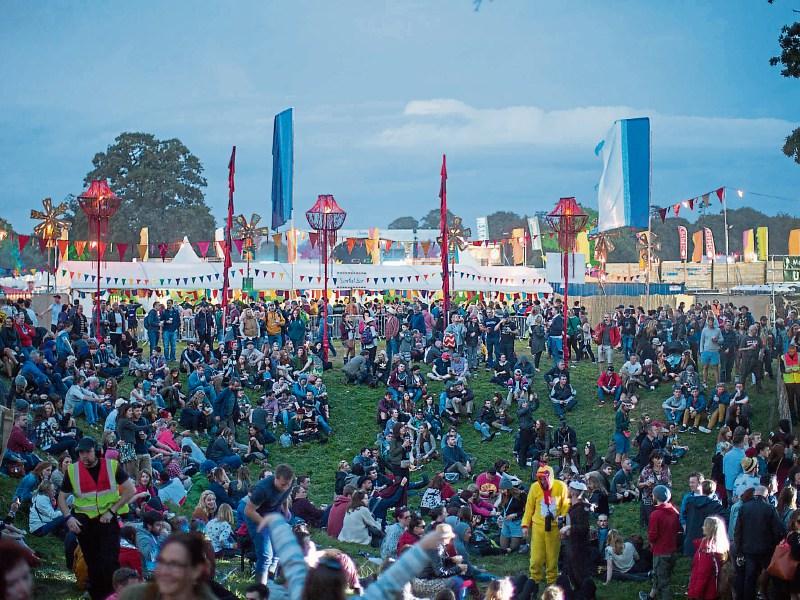 A 20-year-old man convicted of having in his possession items stolen from tents at last year’s Electric Picnic has been given community service in lieu of prison.

State’s evidence outlined that on September 5 this year, a number of tents were broken into at the Electric Picnic.

Three males were detected, and two ran away but the third, the accused, remained.

The accused was found suitable to do community service, and Judge Catherine Staines imposed 200 hours in lieu of ten months’ detention.