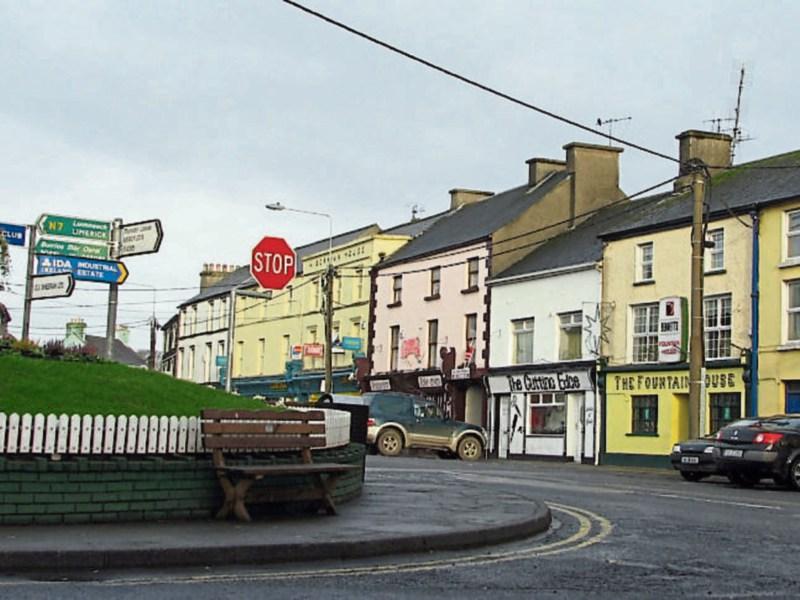 Surfacing a car park with a carpet would not persuade Mountrath people to use a town centre car park without the addition of CCTV.

So argued a county councillor after learning that the car park beside the Bank of Ireland would be resurfaced if the money can be found.

Cllr John King called on Laois Councillor to resurface at the Municipal District meeting for Mountrath.

“A proposal can be prepared and costed and subject to funding being provided the works can be carried out,” replied Edmond Kenny Acting Senior Executive Engineer.

Cllr King said it was partly to blame for Mountrath losing marks in the 2016 Tidy Towns competition.

He presented evidence showing the problems. He said there are several potholes and it needs to be lined. However, while Cllr James Kelly, agreed with Cllr King in calling for action, he said resurfacing may not make a differance to the public.

The Indepenent said recycling facilities are also located at the car park which lead to litter problems.