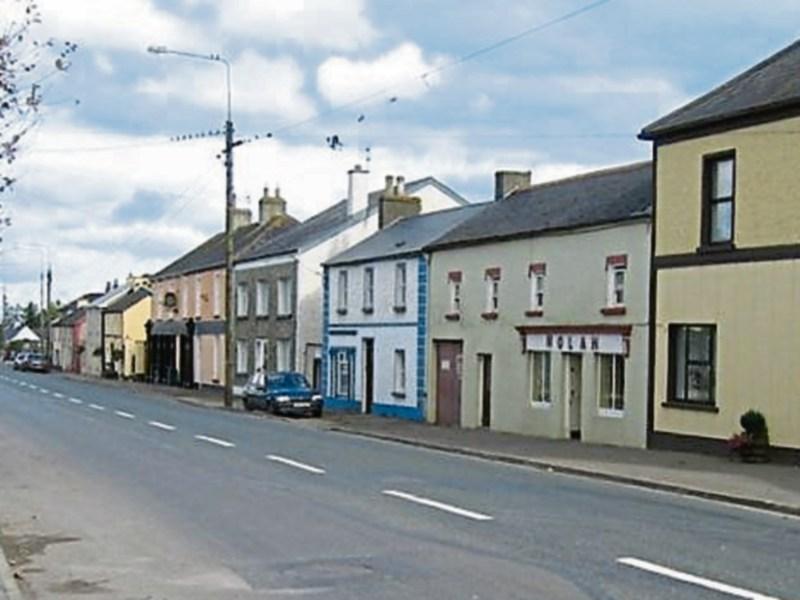 Go after the bond and get the job done, insisted Cllr Padraig Fleming at a Portarlington/Graiguecullen Municipal District meeting on Wednesday (Feb 15).

He had asked for a report on the taking in charge of the Gracefield Manor Estate in Ballylinan.

Planning Officer Pat Delaney, in a written response, said Capita Assets was now responsible for the estate and the Council had tried to contact Belfast-based Damien Chivers of that organization.

Mr Delaney added: “A response is awaited. Further attempts to contact Mr Chivers will be made this week and failing that, it is intended to request that the bond be paid to Laois County Council so it can tender for the remaining works.”

Cllr Fleming: “It’s fairly critical that this moves on.”

Cllr John Moran: “We just have to dig in and get going.”

Cllr Aidan Mullins: “This has gone beyond a joke.”