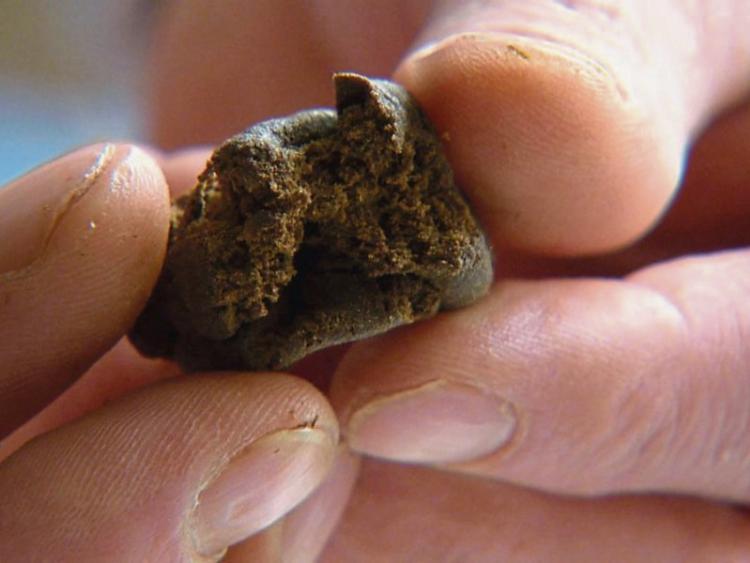 A 47-year-old woman has been fined for smuggling 34g of cannabis resin into the local prison.

Inspector Ollie Baker told the district court thatMary Mullery (47), Clonmel, was detected at the Midland Prison in Portlaoise on September 12 last, with 34g of cannabis resin hidden in her underwear.

Defence, Mr Barry Fitzgerald said his client had been visiting her brother, who was a longtime heroin addict. He said Mullery had herself previously been addicted to drugs and she had been vulnerable at the time. Defence said that pressure had been exerted on her to bring in the drugs.

Mr Fitzgerald said that the accused, a mother of three, was carer for her son.