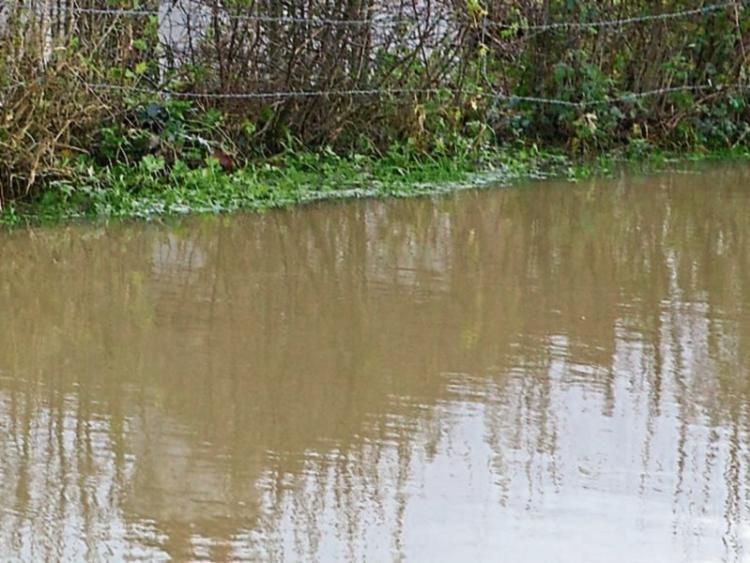 The agreement of a landowner will pave the way for a flooding issue at New Mills to be tackled.

In a reply to Cllr Dave Goodwin, Mr Edmond Kenny, council engineer, said a landowner has agreed to allow his land be used to help the council drain flooding from Whitley House. The flooding problem stems from the silting up of a soakaway which will not be replaced. The issue was raised at the Municipal District meeting for the area.