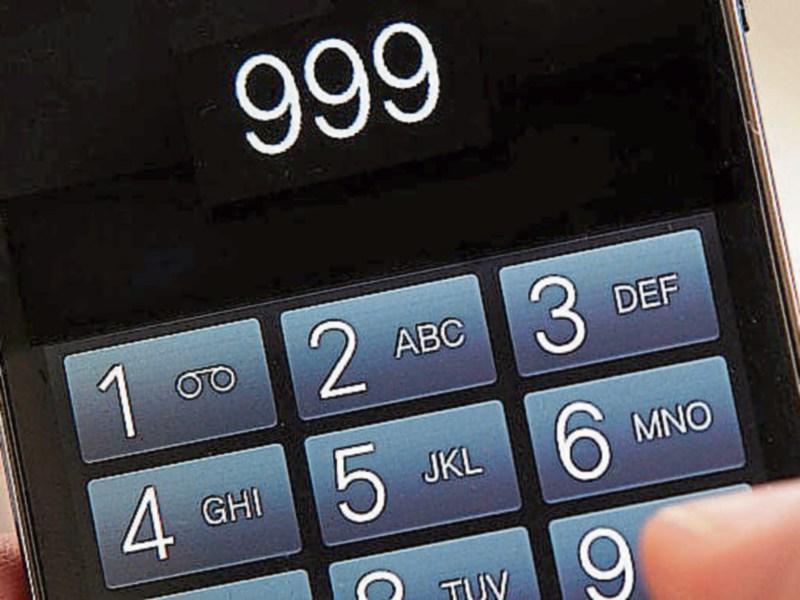 A Portarlington man has been given a suspended sentence for a number of public order offences, including pushing and attempting to strike a garda.

Inspector Jer Glavin gave evidence that on July 1, 2016, the gardaí were called to the accused’s home as there had been a report of self-harm.

The accused had called for ambulance assistance, but when the ambulance arrived he refused assistance and the gardaí were called, explained Insp Glavin.

The accused became abusive toward the gardaí and “made a burst for the door”, pushing a garda and attempting to strike him.

There was a separate charge relating to August 29, 2016, when the accused was calling 999 looking for a lift home as he was intoxicated, at Main Street, Port.

He was found by gardaí lying on the ground in an intoxicated state and was directed to leave the scene, to which the accused shouted “wanker” at the garda and walked off.

The garda car followed him and he was next seen exiting a takeaway, at which point he threw three coins at the garda car, striking it each time.

He was arrested, and at the garda station he attempted to swallow a quantity of cannabis.

The accused had six previous convictions, including drugs and burglary.

Defence, Mr Philip Meagher said his client had been going through a very bad patch at the time of the offending and had been using cannabis. He had been prescribed antidepressants and unfortunately the medication did not mix with the use of cannabis.

There had been a number of attempted self-harm incidents and his parents called the ambulance service on the night, but the ambulance crew disturbed him and he got into a very agitated state. The assault happened when the garda tried to calm him down, said Mr Meagher.

The accused is no longer using cannabis, said defence, and is alcohol abstinent.

Judge Alan Mitchell imposed a three-month sentence, suspended for 18 months on condition the accused enter a peace bond and stay away from drugs. A second sentence of three months was imposed, concurrent to this.

Other charges were taken into consideration.