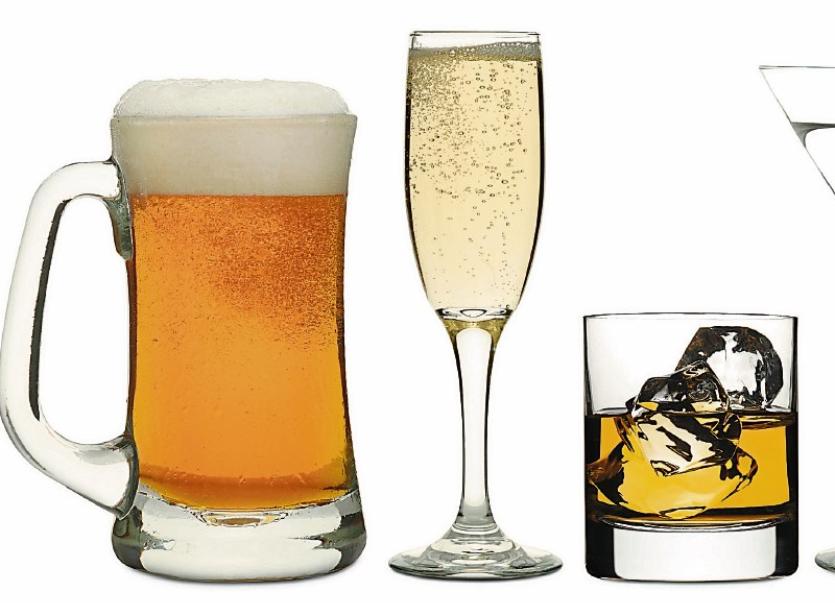 A 44-year-old man has been fined for causing a drunken disturbance.

Inspector Jer Glavin gave evidence that on December 15 last, at Main Street Portarlington, the accused entered a supermarket in an intoxicated state and became abusive to people.

He then went out onto the street and continued to be a nuisance. He had one previous conviction.

Defence, Ms Josephine Fitzpatrick said that a young person had been taken into care and it caused difficulties for her client, who had been relying on drink.