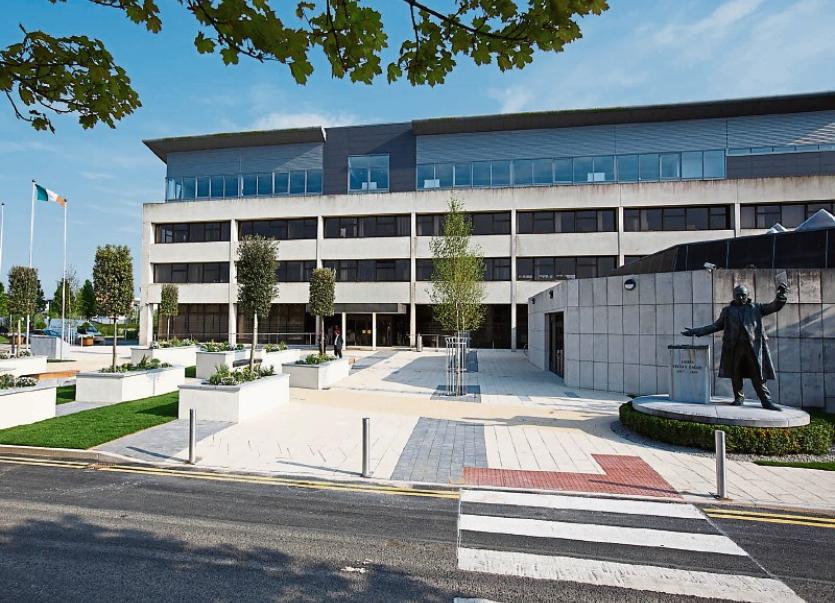 “It seems to me it sits on a desk and nothing happens,” exclaimed Cllr Aidan Mullins at the Graiguecullen/Portarlington Municipal District meeting.

He had asked Laois County Council for a progress report on the taking in charge of Spindlewood Estate, Graiguecullen. Cllr Mullins said when he had raised the issue last May, it had been indicated that the matter would be resolved by the summer.

“It just seems to me that I’m getting a standard answer and nothing happens. I could have written the answer before I came in,” he said.

He said there was a question of an unauthorised connection to a water pipe on the estate which, also needs speed ramps.

Planning Officer Pat Delaney wrote that it was hoped outstanding works on the estate would be completed circa May/June 2017 with a view to advertising for taking in charge.

Cllr Mullins also called for a progress on the taking in charge of Crossneen Manor in Graiguecullen. Mr Delaney said the developer had not complied with all the planning permission conditions work had to be finished.

He added: “There is a bond currently in place until 7th Sept. It is hoped that progress will be made prior to the expiry of the bond. Should this not be the case, the Council will look at calling in the bond closer to expiry date.”

Cllr Mullins: “Is it not possible to call in the bond now?”

Cllr Tom Mulhall: “Developers need to get their act together.”