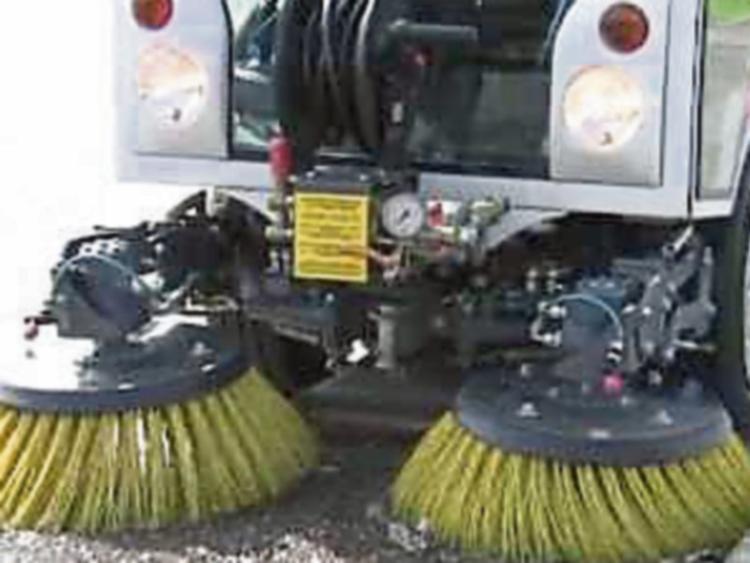 Any chance of a mechanical footpath sweeper in Port? asked Cllr Tom Mulhall at a Portarlington/Graiguecullen Municipal District meeting.

Executive Engineer John Ormond said a road sweeper operated in the town. Cllr Mulhall said he was asking for a smaller machine-to clean paths. Portlaoise had one, he added.

Cllr Aidan Mullins praised volunteer street cleaner Tom Lalor for his efforts and called on local business people to clean outside their premises.