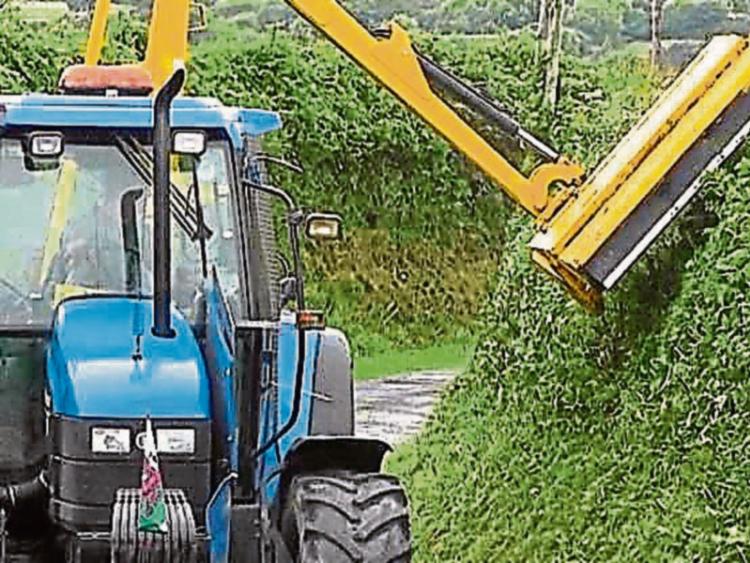 When would bridges in the Mayo and Killeen areas of Crettyard be repaired? asked Cllr Ben Brennan at a Municipal District meeting .

He was told they would be inspected and remedial works programmed on a priority basis under the bridge rehabilitation works scheme but there are currently no funds allocated. Cllr Breenn also asked when will hedges be cut at Killeshin waterworks? He was told hedges would be inspected but it is now the nesting season when cutting is bannned .