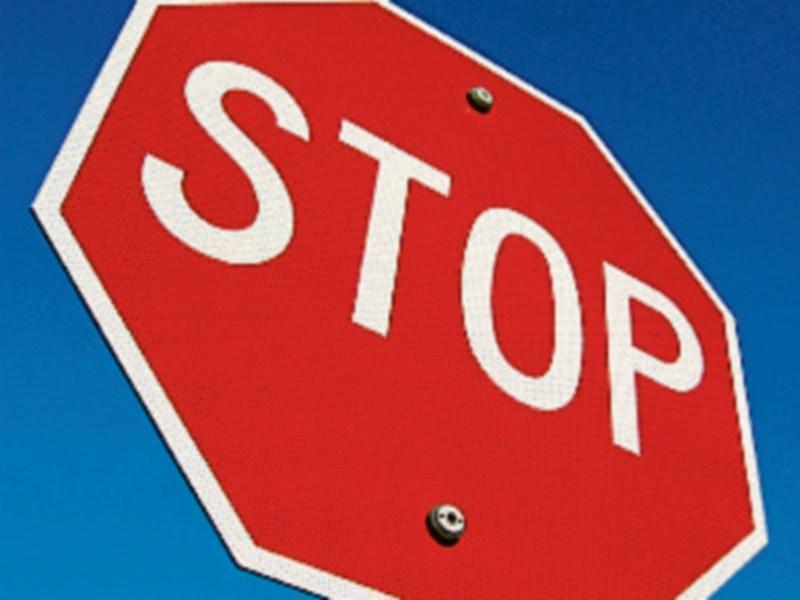 Meanwhile, erect a ‘stop ahead’ warning sign on the road approaching the old Portarlington Road and R445 at The Heath, proposed Cllr Paschal McEvoy at the same meeting .

He was told it will be considered pending the outcome of site inspection.