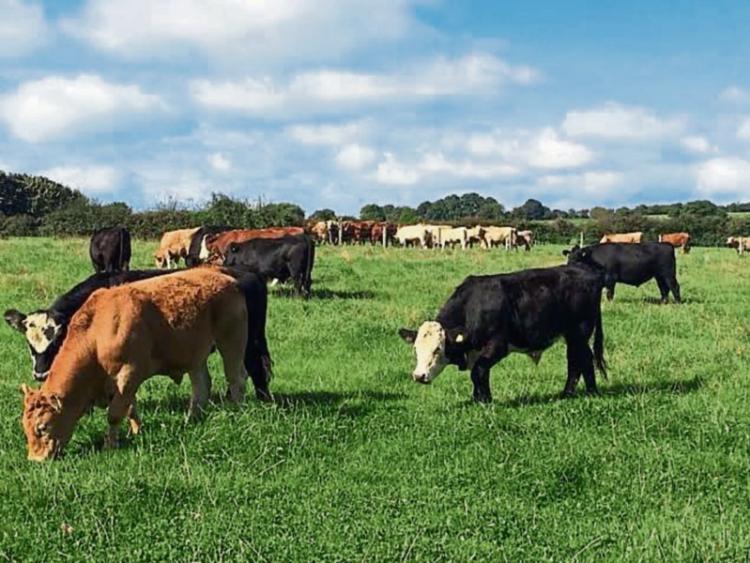 Laois farmers and local business face a substantial income loss if a scheme under a review of a scheme to help those farming on marginal land.

Sinn Féin TD Brian Stanley feared that there should be no negative impact from a review of a scheme that helps those farming marginal land.

“The Areas of Natural Constraints (ANC) Scheme is a vital support for farmers in parts of Laois who are farming more marginal land or in localities where farming is restricted by flooding etc. In fact some new areas of farmlands that have been severely affected by flooding in recent years will need to be included.

"I have had a number of farmers contact me and have met the IFA leadership on this issue. There is a lot of concern that farmers in existing (ANC) designated areas, which is 52% of Laois, could lose out.

The Sinn Féin TD said 1,700 farmers in Laois are benefiting from the scheme and the total benefit to Laois is €3.2 million per annum.

"Along with benefiting farmers working marginal land, this money is going directly into the local economy," he said.

He said funding for this scheme across the State was cut in 2009 from €250 million and currently stands at €205 million. the Laois TD said the commitment in the Programme for Government to increase this must be delivered on.

"I am calling on the Minister for Agriculture to ensure that all of the localities currently designated as ANC to retain this status and for land that has been flooded repeatedly in recent years to be included in the scheme which is due to be submitted to Brussels later this year," he said.

The TD said new assessments of land should not be based on Electoral Divisions as these may not reflect the difficulties faced by farmers in a particular locality. He said they need to be based on town lands, which are much smaller and will give a more accurate assessment of those farmers who have a genuine reason for qualifying.