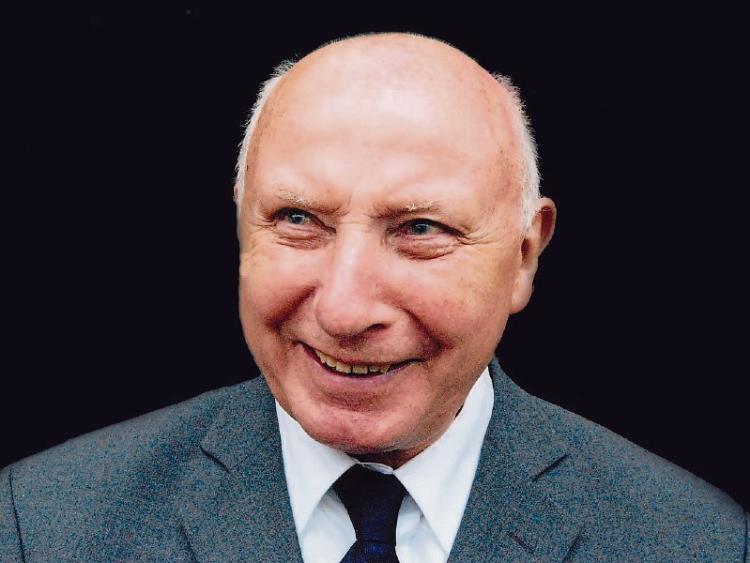 He received his primary education in Killesmeestia. His first hurling medal came with the inaugural county parish primary schools final of 1938, in which Borris-in-Ossory defeated Abbeyleix.

While Fr Willie went to St Kieran’s, winning a Leinster Colleges SH medal in 1937, Joe had his secondary education in Ballyfn College. In 1942 St Kieran's were going for six-in-a-row of Leinster Colleges titles, but were beaten 6-4 to 4-2 by Ballyfin in the semi-final. Joe was vice captain of Ballyfin, who won their first Leinster title, beating St.Vincents, Marino, 1-2 to 1-0, in the final.

He had come to the attention of the Laois selectors, and lined out at midfield for the opening championship game, where Offaly were defeated 14-4 to 2-2. Meath were beaten 8-4 to 2-3, to set up a final against Dublin. Dublin proved too strong 10-5 to 3-3, but were disqualified for fielding overage players, so Laois found themselves in the All-Ireland semi-final. However, Antrim were winners by a point, 5-3 to 4-5.

Joe came on as a sub for the 1941 Leinster semi-final in which Dublin were defeated. Kilkenny were to be the opponents in the final, but due to the Foot and Mouth outbreak, could not play, and Laois were nominated to represent the province.

The All-Ireland semi final was in St Cronan’s Park, Roscrea, with Galway victorious by a single point, 5-1 to 4-3. The Leinster final was eventually played in November, and Laois won, 3-5 to 2-4.

Joe was on the team again in 1942, but Kilkenny beat them in the opening round.

With Borris in Ossory, he won a Murphy Cup medal in 1943. In early 1940’s a new junior club, Eire Oge was formed under the chairmanship of Edward Guerin, N.T and took many a scalp in the championships.

In 1947 at the AGM, Killasmeestia united with Eire Óg (Ballybrophy) and club was called Eire Óg-Killasmeestia. Joe was captain as they reached the JHC 'A' semi-final, in 1948 losing narrowly to Shanahoe eventual winners against Clonad.

He worked for a number of years in Donaghmore Creamery, before emigrating to England in 1964, where he spent fifty years. He came back to Ireland three years ago, to reside at Mount Carmel where he was so lovingly cared for.

His Ballyquaid neighbour, Very Rev Seamus McEvoy, Seir Kieran, was principal celebrant of the Funeral Mass along with Very Rev Bobby Fletcher, PP Ballinahinch, in the Church of the Assumption, Killesmeestia, with Very Rev Jackie Robinson, PP Borris in Ossory also in attendance, and Interment was in the adjoining cemetery.

He is survived by his nephews, nieces, grand nephews, grand nieces.