Comment: Getting the message on drink driving as Gardaí report jump in figures in Laois 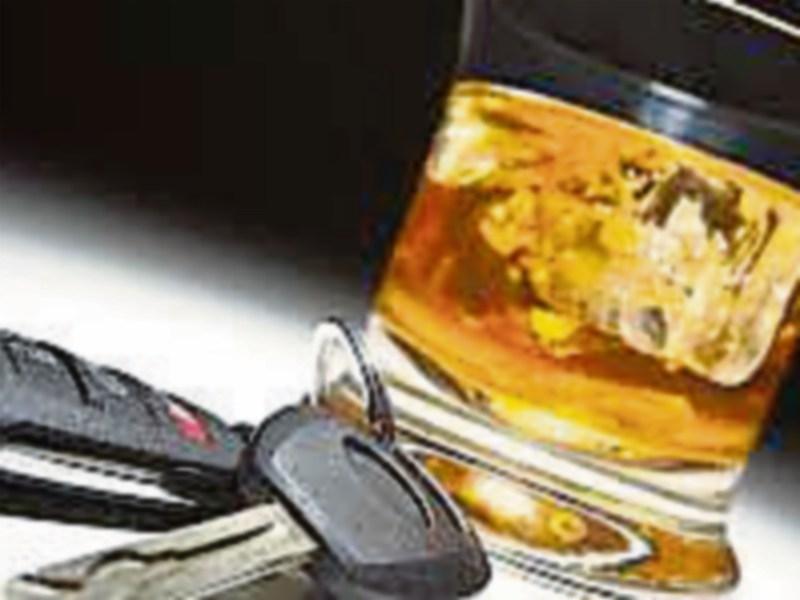 The drink driving statistics for Laois, which were revealed at a Joint Policing committee meeting on Monday make for sobering reading.

It's hard to believe that this phenomenon still persists, but its mind boggling to think that the figures are actually up, and up by 64 per cent.

And the number arrested for drug driving are also expected to increase, in the wake of the new powers given to the gardai on drug testing.

Of course, the increased detection rates are a factor in this, but this highlights how widespread the practice is.

It's not as if there has not been enough warnings over the years, often to the point of repetition.

We have all seen the harrowing and heart rending road safety campaign by the Treacy family from Portarlington, whose four year old son, Ciaran was killed by a drunk driver.

It could hardly get any more emotive than this.

And yet, the statistics clearly indicate that many people are still willing and content to get behind the wheel whilst under the influence.

It seems that there is something in our collective psyche which seems to find this acceptable, or at least tolerated.

Coupled with the speed dangerous driving and factors such as the use of mobile phones, it makes you wonder just how safe our roads really are.

It seems that as long as cars are manually driven people will continue to take chances, to flout laws and conventions designed to make our roads safer.

Unfortunately, the solutions or remedies still seem to rest on the risk of getting caught, and in this respect the increased visibility of checkpoints is welcome.

Car pooling or a designated driver are concepts that work and are easy and practical to carry out.

No one wants to be a killjoy, but a bit of responsibility would go a long way.

Many of us have been faced with the temptation to drink after having perhaps one or two drinks.

We self-justify it on the basis that it's not too bad or that we don't have too many on board.

But let's face it, our judgement is impaired anyway.

The simple solution is to leave the car at home, find an alternative way of getting there.

And let's try and keep our roads someway safe.