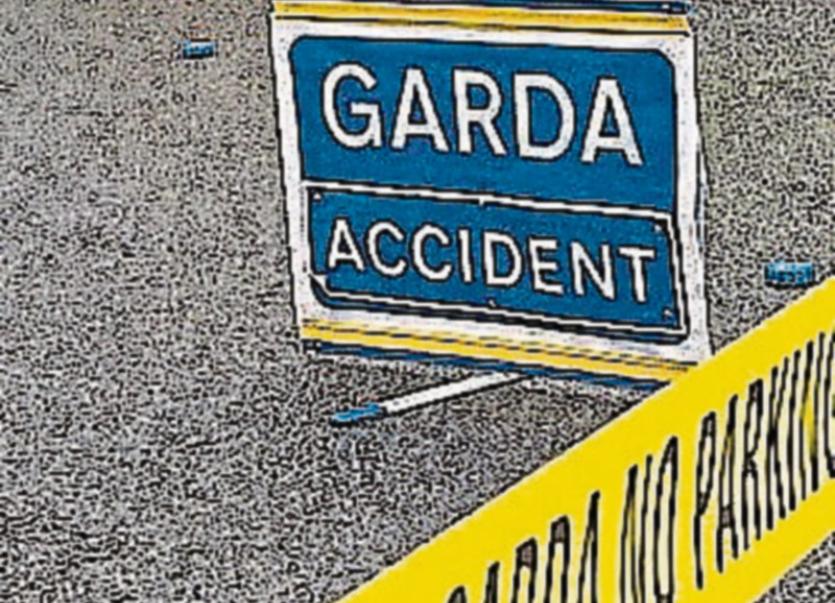 A young man remains in a serious condition with head injuries in hospital following a horrific crash near Portlaoise last week.

The accident happened at Clonkeen on the main Portlaoise to Mountrath road at around 10pm last Thursday night, May 18.

Two cars were involved in the collision which occurred on the Mountrath side of the M7 motorway flyover bridge.

Reports locally said the crash happened on a straight stretch of road leading into a bend.

Two women and one man were injured in the crash. All were reported to have been 'seriously injured' at the time.

The driver of one car was a middle-aged woman while the occupants of the other car were a young couple. Both were adults.

The cars were travelling in opposite directions.

It is understood that all of those injured are Laois natives from the Mountrath/ Castletown area. The two younger victims were reportedly be the more seriously injured.

Since the accident the women are now reported to be stable but the young man, who is from the Mountrath area, remains in a serious conditon. It is understood that he has been sedated to stabilise his condition before efforts are made to carry out further treatment.

His passenger, the young woman, is understood to have suffered pelvic injuries,

Three ambulances and a number of paramedic emergency vehicles attended the scene. Two of those involved were taken to Tullamore hospital, while another person was taken to Tallaght Hospital. All suffered extensive injuries but it is not yet clear if they are life threatening.