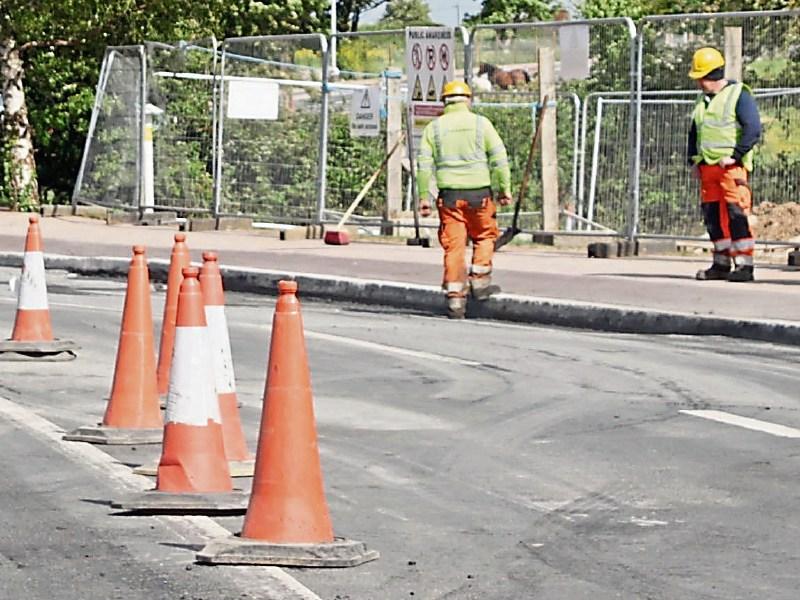 Safety works are expected to begin at the end of June

Safety measures and road strengthening on the Spink/Derryfore Road in Abbeyleix are expected to begin around the end of June.

The commitment was given at county hall recently, in response to a notice of motion raised by Cllr Mary Sweeney.

Cllr Sweeney said the matter had been going on quite a long time, about two years. She said that in the interests of road safety the works should be completed as soon as possible.

Wes Wilkinson, senior executive engineer, said the tenders for the roads strengthening works have been received and the council expects the contract for road strengthening to be awarded in the first week of June and for the strengthening works to be carried out four to six weeks thereafter, subject to contractor availability.