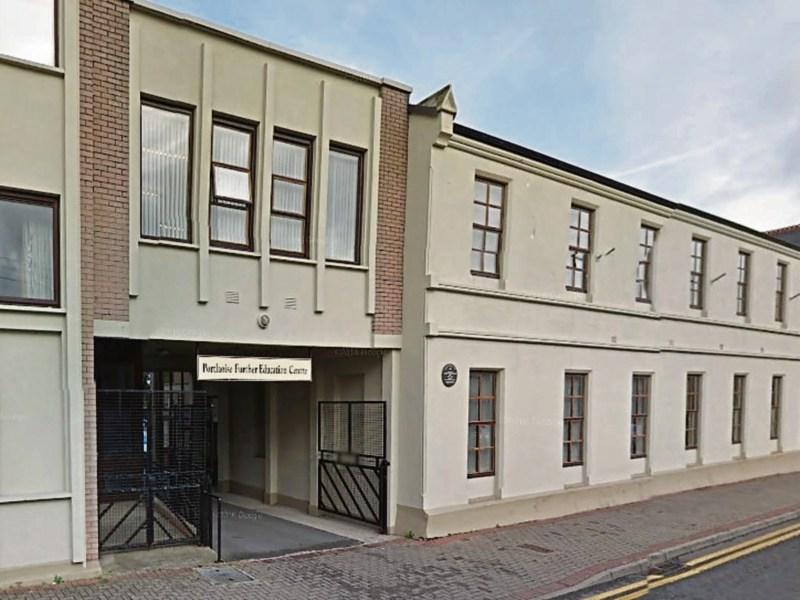 The Department of Education took a cash payment from the Christian Brothers instead of land which Laois County Council is now trying to buy to use for car parking and housing.

The Department confirmed to the Leinster Express that the Christian Brothers offered cash in lieu of their initial offer of property in Portlaoise. The Department said this cash offer was accepted.

The Department declined to say how much money was transferred in lieu.

The CBS Trust has rejected a number of offers from Laois County Council to buy some of the land. It wants to develop train station car parking and local authority appartments for the elderly in the area.

The former CBS secondary school building on the site is rented to the Laois Offaly Education and Training Board as a centre for adult education.

It was reported last month that the Christian Brothers may be reviewing the transfer of lands at its schools to the State as part of compensating victims of abuse.

There is a substantial area for green space at the rear the former school at Towerhill, Portlaoise.

The Department of Education said the Presentation Sisters offer under the Indemnity Agreement to compensate victims of abuse did not include the former Scoil Chríost Rí secondary school in Portlaoise.

This land is now for sale.

The Department declined to say if it had made enquiries about the Chríost Rí land since it went on sale.