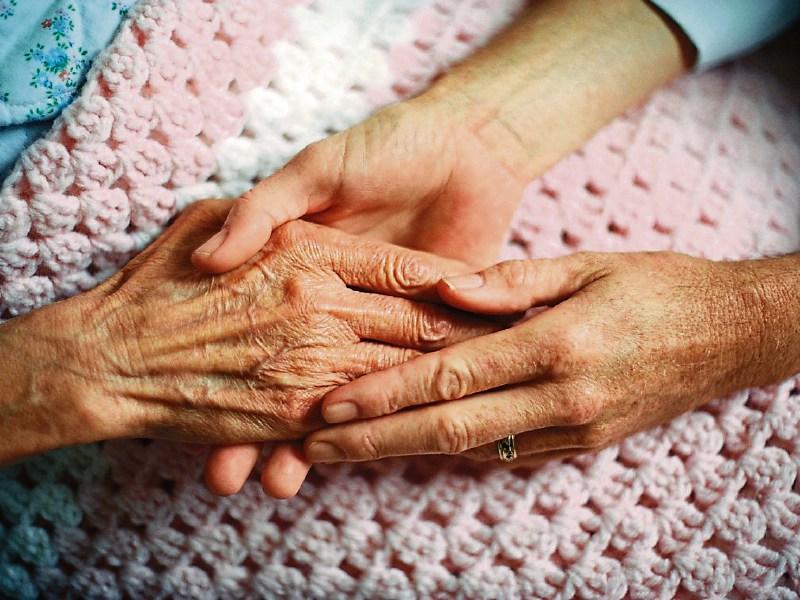 Home help hours in Laois have been slashed by 27 percent, seriously affecting older people and more vulnerable members of society.

Fianna Fáil TD for Laois Sean Fleming has criticised the Government for forcing the HSE to slash home help hours in Laois.

Deputy Fleming made the comments after obtaining new information which shows that there has been a 27.1% cut in hours in the first two months of 2017 as compared to 2016 in Laois and Offaly.

Deputy Fleming said: “Laois and Offaly has been unfairly signalled out for these massive cuts as there have been increases in home help hours in many other areas throughout the country.

“Nationally there has been a reduction of 50,019 but a massive 30% of this has been in Laois/Offaly alone. This has had a direct impact on the service for older people and those relying on these vital home help hours.”

He said that families across Laois have seen their home help hours decimated under this Government, some to the extent that the time allocated is simply not enough for healthcare providers to carry out all of the work required.

“Washing, changing, cooking and cleaning all take time, but unfortunately as a result of the ruthless cuts imposed by this Government, healthcare workers are unable to deliver the necessary services in the time that they’re given. This is impacting on the care that older people are receiving,” said Deputy Fleming.

He said that care givers and recipients are losing out as a result of these harsh cuts. Healthcare workers are under severe pressure to get their work carried out under unrealistic time constraints, and people are not receiving the level of care they deserve.

“The majority of older people want to live with dignity and stay in their own homes, and these supports are designed to facilitate that. However, the information which I have received shows that Laois has suffered a 27% cutback to home help hours since 2016. This simply isn’t good enough and older people are being forced to consider entering a nursing home environment when all they want is to be cared for in the comfort of their own home,” concluded Deputy Fleming.