Pay comp for shoplifting and be put on probation 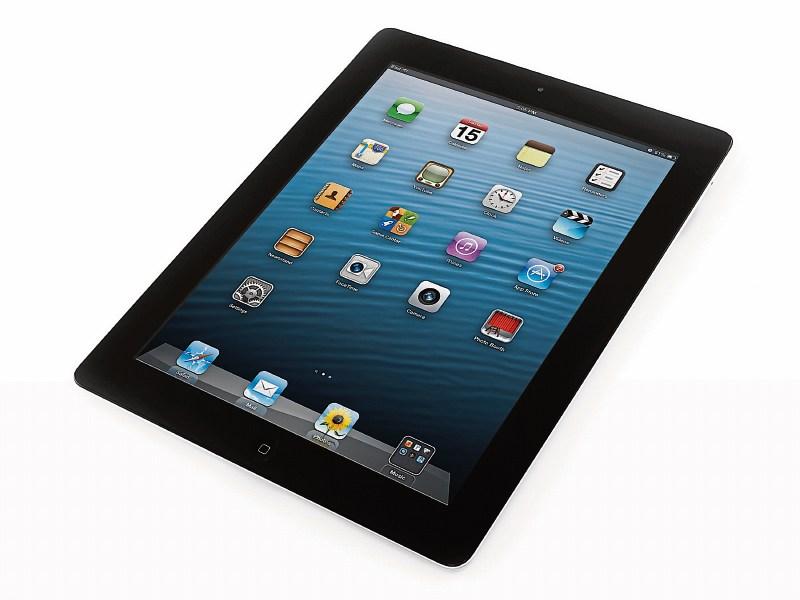 A Mountmellick woman charged with shoplifting has been given the chance to pay compensation in return for being put on probation.

The accused had 39 previous convictions, including theft. She was on probation at the time of the offence.

Defence, Mr Barry Fitzgerald said his client had been heavily addicted to heroin, but is now on methadone and attending Coote Street.

Judge Catherine Staines said if the accused paid €50 to Ken Black she would apply the probation act.

The matter was put back to July 20.