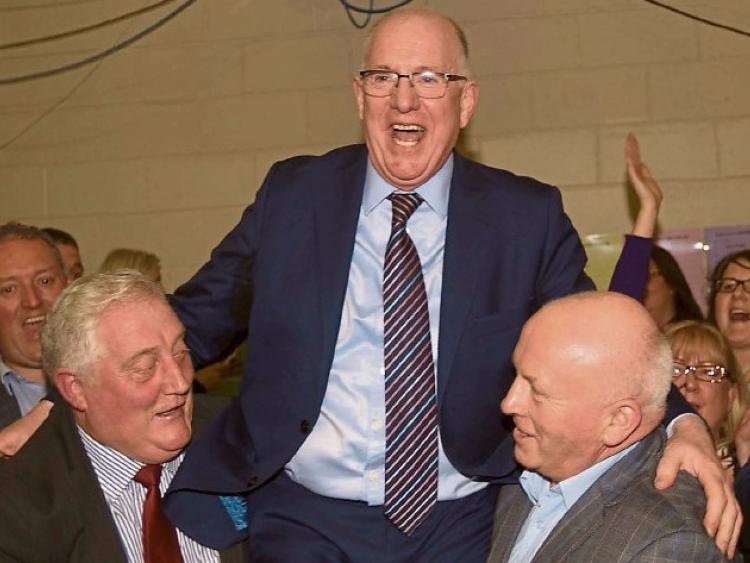 Laois is in danger loosing a TD with the removal of Portarlington from the county for Dáil elections according to Minister for Justice Charlie Flanagan who described the new boundary changes as 'inexplicable'.

"It is cackhanded and inexplicable," Minister Flanagan told the Leinster Express.

He was reacting to the recommendation by the Constituency Commission that Laois Offaly be reformed as a five-seater with Portarlington  moving into South Kildare.

He said he looked forward to renewing his link with Offaly voters but criticised the Commission's decision to remove Laois' second biggest town.

"The removal Portarlington (Laois and Offaly) into Kildare is inexplicable and wholly unsatisfactory," he said.

He said there was "no doubt about it" but the one of the three sitting Laois TDs could loose their seat and he feared the county would loose out as a result.

Minister Flanagan came in third at the 2016 General Election, which was the first time that Laois was seperated from Offaly for Dáil elections. Sean Fleming of Fianna Fáil topped the poll and was first elected. Brian Stanley was elected second retaining his seat for Sinn Féin.

Minister Flanagan said made a submission to the Commission arguing for the retention of county boundaries for Dáil constituencies. He asked the commission to retain the two three seat constituencies while returning Monasterevin to South Kildare.