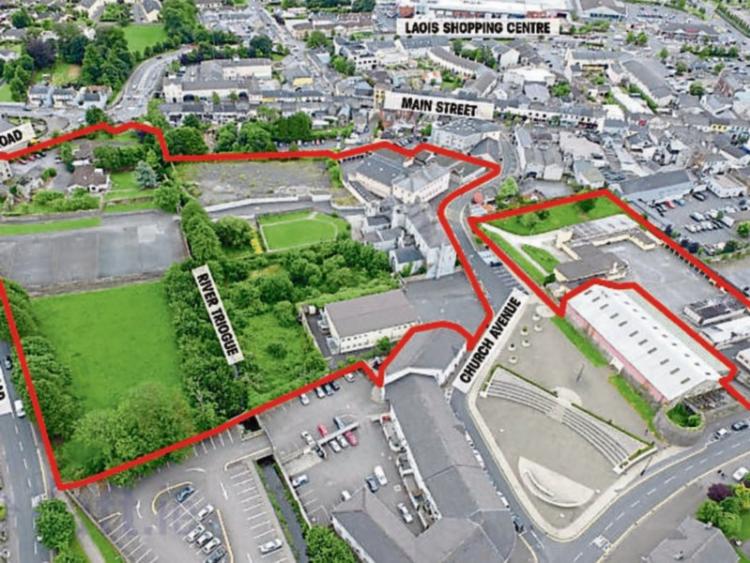 A feasability study for housing is in the process of being compiled for land owned by the Presentation Sisters on land they own in Portlaoise, according to the town's Parish Priest.

Msgr John Byrne told the Leinster Express that there has been little formal interest in buying the entire eight acre combined site in Portlaoise town centre. The land includes parish land and property owned by the Presentation Sisters. It has been on sale since early 2016.

Msgr Byrne said he understands that a feasibility study is being carried out in conjunciton with a Co-operative Housing Ireland with a view to developing some form of housing on the land.

The 8-acres from Ridge Road to Church Avenue, takes in preserved buildings, the Parochial house and Presentation Convent, Sacred Heart and Scoil Mhuire schools, greenfield areas and the site of a former church.

The parish owns 37 percent of the land, with the rest owned by the order.

The schools were used for the last time this year. The buildings were in use until the end of June while construction work was being carred out on the new Holy Family shcools.

An effort was previously made to build some form of social housing on part of the site but the project was halted after local objections.

It remains to be seen what the Christian Brothers intend to do with a large tract of land in the town centre not far from the eight acre parish/presentation site.