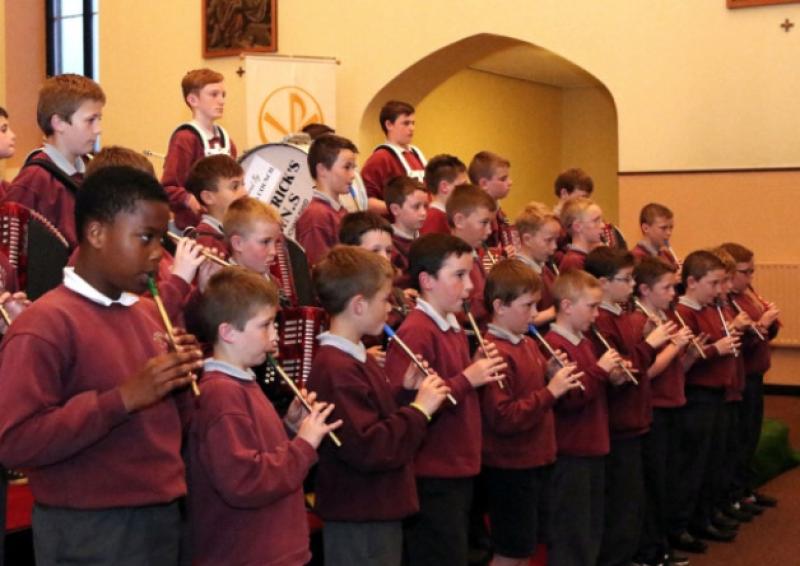 The dismissal of an attempt to appeal planning permission for a new boys national school in Portarlington clears the way for the project to move ahead.

Laois County Council gave the green light in May for a new school for Scoil Phadraig Naofa on the Canal Road on the Laois side of town which also takes pupils from Offaly.

However, soon after the grant, the estate of the late Patrick McCormack lodged a application with An Bord Pleanála seeking for leave to appeal against the decision because of an interest in land adjoining the sites.

However, the appeals board has now ruled that it had not been shown by Mr McCormack's estate that the granting of permission for the school made by the council will differ materially from the development as set out in the application.

The ruling will be a relief to the school as a full appeal would have significantly delayed any building work. Staff, management and parents have campaigned for years for a new school.

The Department of Education sought permission in early 2017 to build a new school to replace the existing school on Patrick St on the Offaly side of the border town.

The new school will be made up of one three-storey building with 24 classrooms. It will have two-class special needs unit, a hall, support for teaching spaces and ancillary accommodation.

The 4,430 sq metres building will be located on the 3.7 hectare site which will have space for 60 car parking spaces. There will also be a designated drop-off and pick-up area.

The boys school is currently split between two sites on Patrick St. The school was forced into this because of rising numbers but also because two of the existing Scoil Phadraig classooms cannot be used because of subsidence problems.