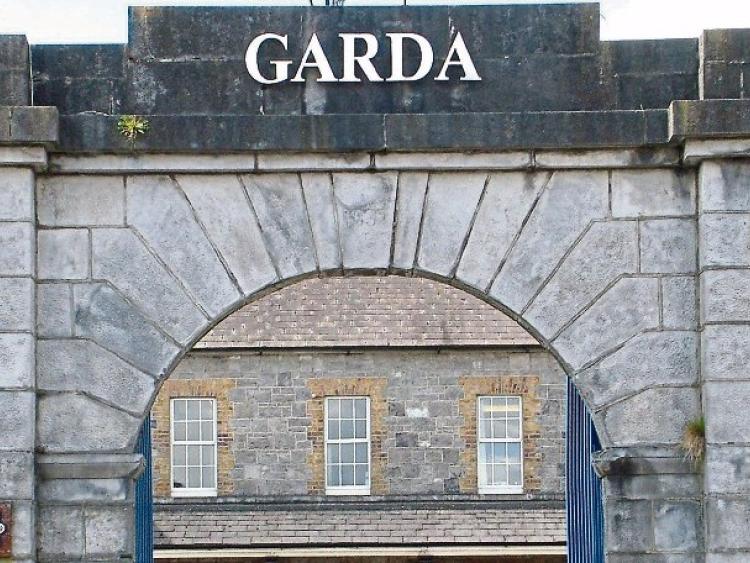 A local man in his 40's has been detained and a firearm recovered in Portlaoise as part of an investigation by Gardaí into a terrifying Post Office robbbery in Mountrath last week.

It is understood that Gardaí detained the individual a some stage yesterday afternoon, Monday July 10.

Laois Gardaí said on Monday prior to making the arrest that they were following a definite line of enquiry as part of their investigation into an armed raid on Mountrath Post Office.

During the raid member of the public was held and threatened with a hand gun.

Gardaí confirmed that a large quantity of cash, understood to run into thousands of euro, was also taken in the robbery at Mountrath Post Office last Tuesday afternoon, July 4.

The incident occurred when a man entered the Post Office at 2.22pm. The office is located in the Centra supermarket on Main St.

The frightening incident became terrifying when the man grabbed a woman. Reports said she was held in a headlock as the raider demanded that staff hand over cash.

It is understood that the woman had a number of her children with her at the time.

The raider left the scene in a blue Passat, with a possible registration of 02 D. The hubcaps on the driver's side of the vehicle were also missing.

CCTV of the incident was examined as part of the investigation.

Cllr James Kelly said staff and public were traumatised and he hoped the perpetrator would be brought to justice.

Anyone with information is asked to contact Portlaoise Gardaí at 056 86 74100.