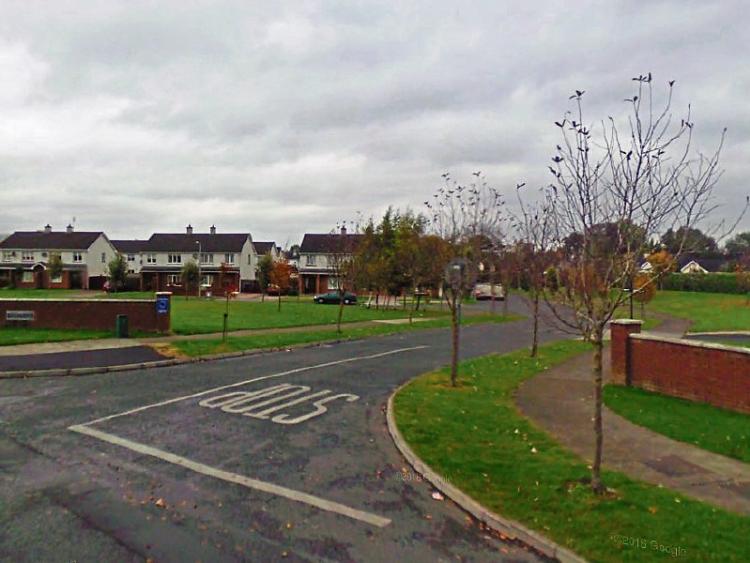 The estates were never finished by the developer to the standard required by the council to take them in charge.

Residents of Woodgrove and Woodgrove Lawns Estate are living with inadequate streetlights or traffic calming.

The delay to the council taking the estate over is understood to be mainly down to a sewage pumping station that has not replaced.

It is understood that four houses are also illegally connected to the sewerage pipes of a private house on the Ballyfin road.

“The pumping station requires replacement, this matter is being addressed by Water services. Until such time as this issue is dealt with, taking in charge cannot be progressed. Laois County Council continue to try to acquire these lands,” Mr Wilkinson said.

“This is going on nearly 20 years. There is only a small amount of work to be done. This pumping station issue is with Water Services over a year. €100k was set aside for it, has that been used somewhere else? Residents call me all the time, they need traffic calming and lights,” she said.

“ I acknowledge the work by the council from calling in the bond, but there is a massive gap of lights at the entrance,” Cllr Dwane Stanley added.

“It’s been going on a long time,” she agreed.