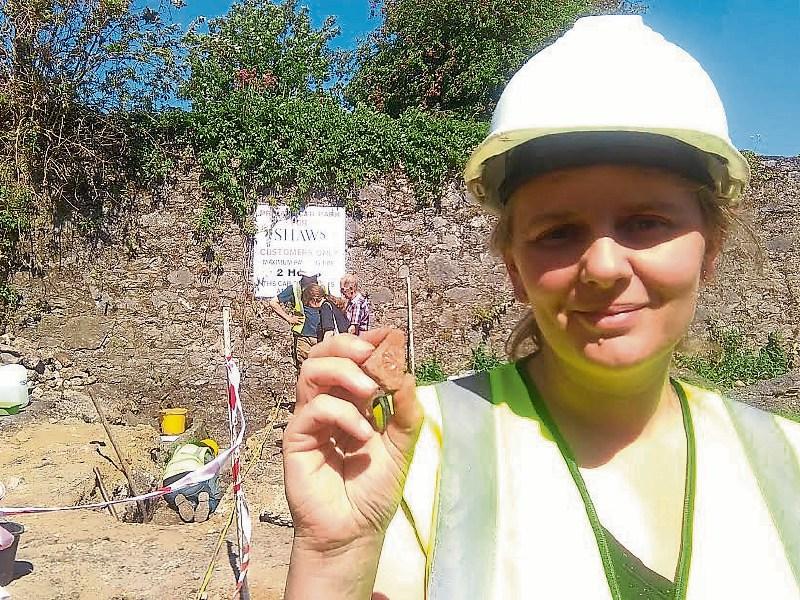 The recent uncovering of historic artifacts buried for centuries beside Portlaoise fort has prompted a fresh call for the urgent need of a county museum for Laois.

Cllr Jerry Lodge had the issue as a motion at the June Portlaoise Municipal District meeting.

He asked the council to “prioritise the establishment of a county museum as a matter of urgency”.

“I appreciate the effort to find a site. I’m worried about what is happening to our archeological objects, where are they going,” he asked.

Cllr Lodge wants the council to buy artifacts and store them for future display.

“Local auctions are selling paintings of Laois people that are not being bought by the council because there is nowhere to store them. I would like to see somebody keeping an eye on artifacts,” he said.

Cllr Caroline Dwane Stanley supported his motion, and asked that Portlaoise Courthouse “be given serious consideration”.

“It needs to be moved, it is an ideal building with its history of being a jail,” she said.

She replied that a museum in an existing heritage building is an objective in both the county development plan and Portlaoise local area plan.

“In the Vision Statement for Portlaoise town centre, sites have been identified for such a use, in combination with other uses such as the courthouse, the old convent and potentially other sites around Fitzmaurice Place. Further investigation of these sites in conjunction with the landowners is ongoing,” Ms Casey’s reply read.

Some of the most important historic items have been found in Laois, including the Book of Durrow, the oldest illustrated manuscript in Ireland, and Cashel Man, the oldest fleshed bog body found in the world.

Laois may not have a county museum, but it does have six others around the county; Donaghmore Workhouse Museum, Mountmellick Museum, Abbeyleix Heritage House, The Irish Fly Fishing and Game Shooting Museum, The Poet’s Cottage, Camross and Stradbally Steam Museum. 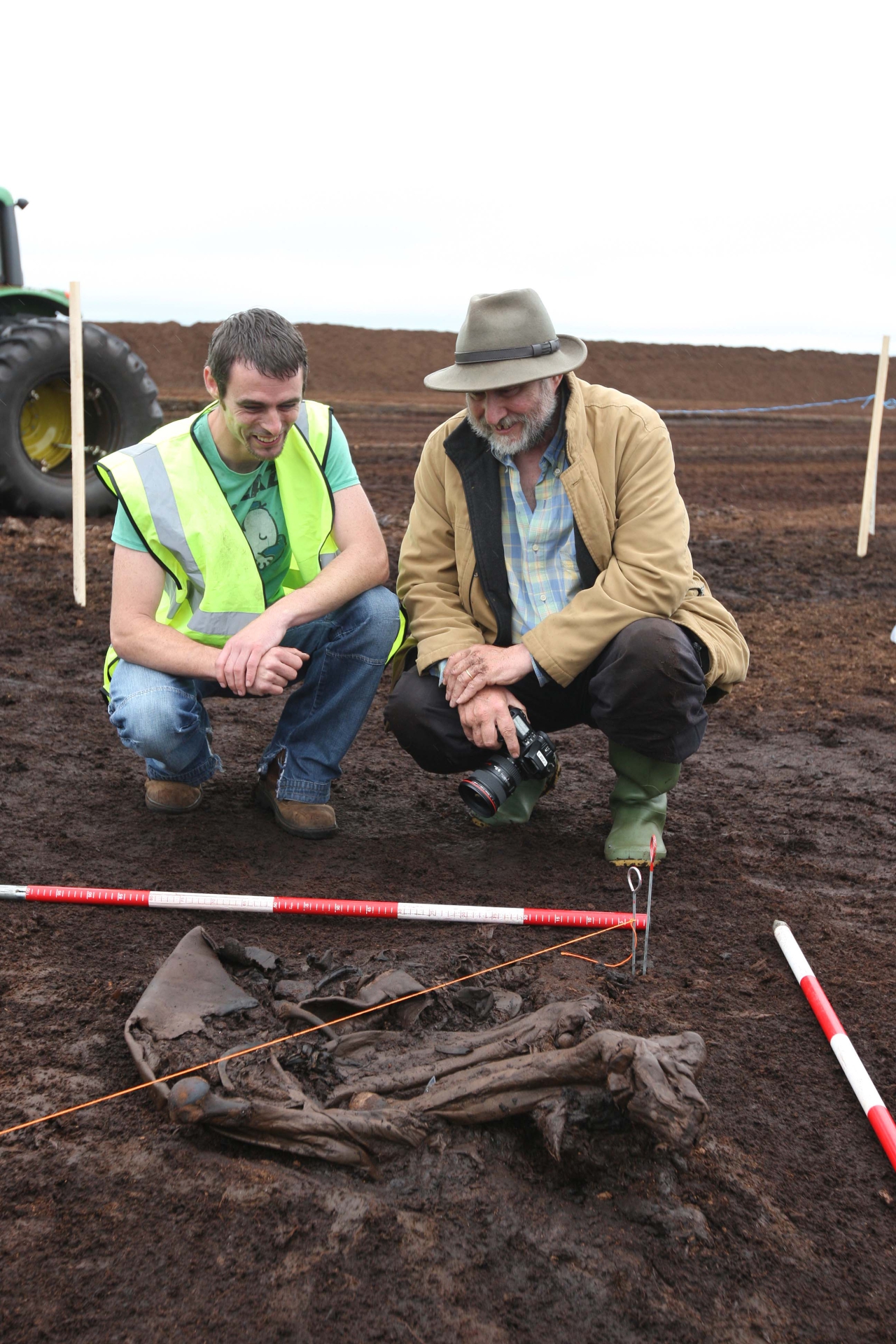