Laois TDs below average when it comes to Dáil speaking 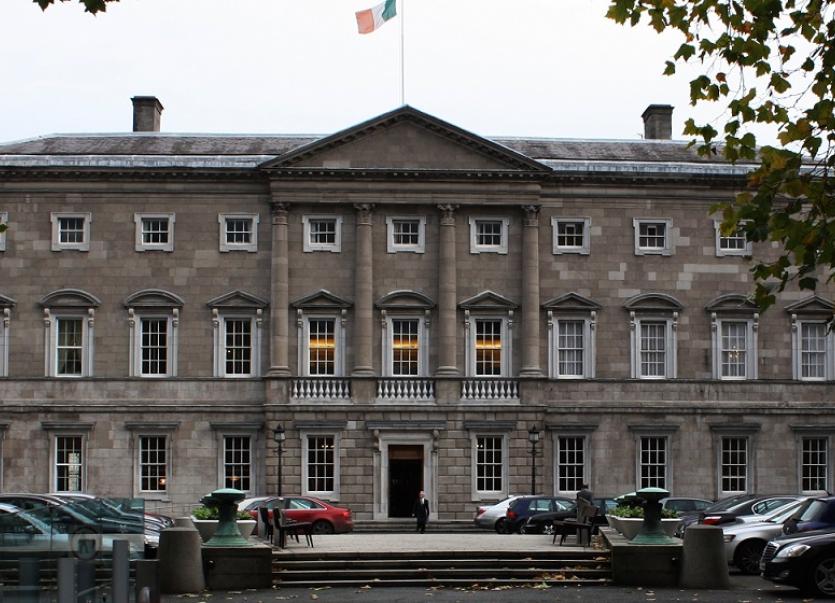 Laois TDs are below average when it comes to the amount of times they speak in the Dáil.

An Irish Times report on analysis taken from KildareStreet.com, a database of everything said in the Oireachtas, has found that the average number of contributions for a TD is 85.

Heckling or shouting is not regularly recorded. Interrupting another TD to make a point is counted.

The most frequent Laois Dáil speaker was Sinn Féin's Brian Stanley. He spoke 73 times. The TD is his party's Sinn Féin spokesperson for communications.

Fine Gael TD and Government Minister Charlie Flanagan spoke 60 times. For most of the year he has been Minster for Foreign Affairs and Trade. His speaking time could increase with his appointment as Minister for Justice.

Tipperary TD Mattie McGrath was the most regular talker this year, speaking 270 times to date.