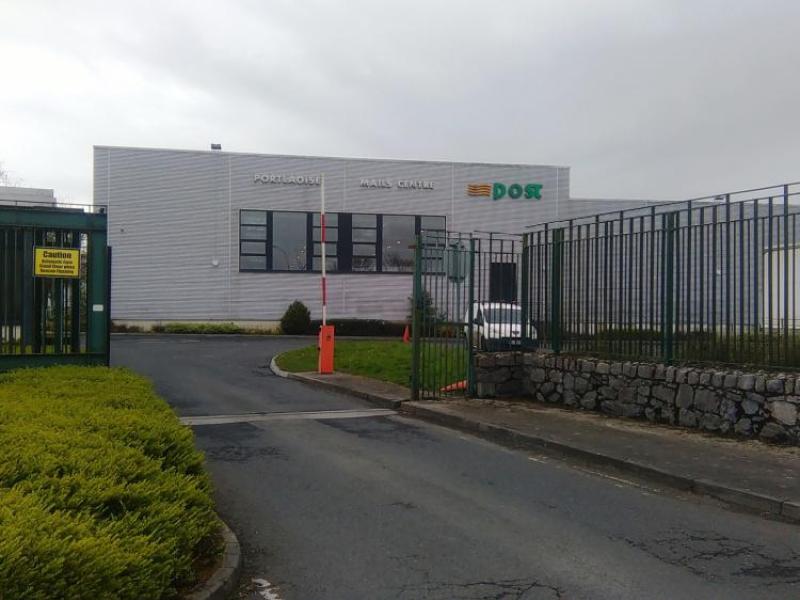 The future of 200 vital Portlaoise jobs has been raised with a Government Minister by Laois Sinn Féin TD, Brian Stanley.

The TD questioned the Minister for Communications, Denis Naughten, in the Dáil on the future of the Portlaoise Mail Centre which is located beside Laois GAA HQ O'Moore Park.

Deputy Stanley said Minister Naughten must act to protect the jobs at the centre which is vital to many families in Laois.

"I am fed up with Ministers telling us the company operates at one remove from the Oireachtas and Ministers cannot act on operational matters. They take the information provided to them by Chief Executives of semi-state companies at face value. Deputies take an interest in An Post on behalf of the public and the Minister is our representative.’

The Laois TD said he has met with the CEO of An Post, David McRedmond, and  trade union representatives from the Portlaoise Centre.

"The Minister has a responsibility here and cannot, therefore, act as a spectator...I asked the Minister directly what the future holds for the Mail Centre in Portlaoise. I outlined the importance of the centre, which employs 200 people, with additional staff of 180 over the Christmas period," said the TD.

The centre processes up to 450,000 mail items and 28,000 parcels per night.  Portlaoise centre is the international parcel centre for An post.

"I informed the Minister that it is an extremely busy facility that operates far in excess of the capacity it was built to handle and also takes the overflow from Dublin,” he said.

Deputy Stanley added that the issue is that the post office network and the future of the mail centres are intertwined. He asked Minister Naughten to take a direct interest and retain the mail centres in Athlone and Portlaoise.

"The survival of the Portlaoise Mail Centre is vital to the local economy and must be retained,” said the TD.