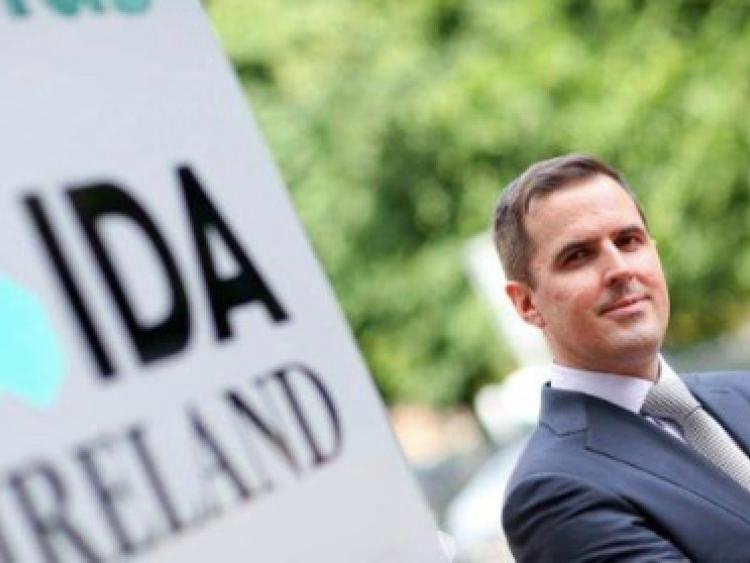 Talks have taken place on getting the IDA 'end its neglect' of Laois when bringing jobs and foreign investment to Ireland, according to Laois TD and Minister Charlie Flanagan.

In a statement Minister for Justice and Equality Flanagan said he met with the Tánaiste and Minister for Jobs and Enterprise, Ms Frances Fitzgerald, to discuss the need for a greater IDA focus on Laois.

The meeting followed a meeting convened by Minister Flanagan in Portlaoise in May where he met with IBEC and made the case for a greater enterprise focus on Laois given its strategic location and infrastructural advantages.

It also follows figures which reveal that Laois was completely bypassed in the first quarter of 2017 by the agency which is tasked with bringing foreign investment and jobs to Ireland.

No companies were brought to Laois by the IDA which travels the world to bring investment and jobs to Ireland. Minister Fitzgerald revealed figures that show just 2.5% of more than 4,000 IDA backed jobs in the midlands are located in Laois.  READ STORY HERE

The IDA has been ordered by Government to bring jobs the regions but the latest figures appear to prove the Laois is falling through the net. Minister Flanagan appears to agree.

“I am very concerned by the latest figures which show an absence of IDA focus on Co. Laois which has been historically neglected. It is time for that neglect to end.

"Laois now has a very strong offering – it is strategically located between the capital city and the second largest city in Ireland. It has an excellent motorway network making it easily accessible. It has available sites and a hard-working and well educated populace – which is growing all the time according to the last three census. I have asked both the Chief Executive of Laois County Council and the Regional Midlands Skills Manager to examine the question of a skills audit for the county to see if more training programmes are required," he said.

Minister Flanagan was recently Minister for Foreign Affairs and Trade and worked alongside the IDA in promoting Ireland to investors. He said construction is underway for a 100% fibre-optic network in Portlaoise which will give connectivity of 1,000Mbps. He said the roll out of this high speed broadband will make Portlaoise, in particular, an attractive town for business to operate from.

“I have had several meetings with the IDA and I am confident that these figures will grow.Quality of life is so important to people today and Co. Laois offers quality of life in abundance – with many good schools, amenities, heritage sites and recreational facilities – a great place to live, work and raise a family," he said.

Apart from a big spending on infrastructure, Laois also has one one of the youngest populations in the country. Recent Census results show that Portlaoise is the 5th youngest town in Ireland but many leave for educational and employment reasons.