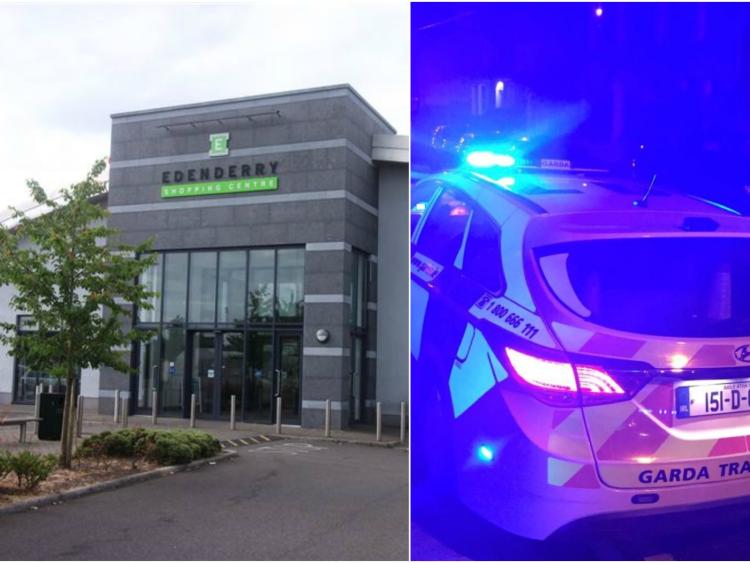 Laois Offaly Division Gardaí are investigating a spate of incidents suspected to be related across the north Offaly area some of which occurred near Laois.

At 4am on the July 8, perpetrators broke into the Dunnes Stores Shopping Centre in Edenderry. Exterior and interior glass doors were smashed to the value of €3,000, but nothing was taken.

The raiders then attempted to gain entry into McGreal’s Jewellery shop in the shopping centre and the front window of the shop was again smashed to the cost of €1,500. No entry was gained and nothing was taken from the store.

Gardaí believe the same individuals may have been involved in an incident just 30 minutes later in Rhode village, just 11 kilometres outside Edenderry.

The alarm at Rhode Post Office and adjoining shop was activated at 4.30am, and when the shop owner turned off the alarm, he witnessed two men running from the back of the premises. No entry gained and nothing was taken.

From there, it's expected the same men moved to Clonbullogue where males were observed climbing over a gate to gain access to the rear of Clonbullogue Post Office and shop. When they were startled by witnesses, the men fled the scene and nothing was taken.

Any one with information about these incidents is being asked to contact the investigating gardaí at Edenderry Garda Station at 046 973 1290.