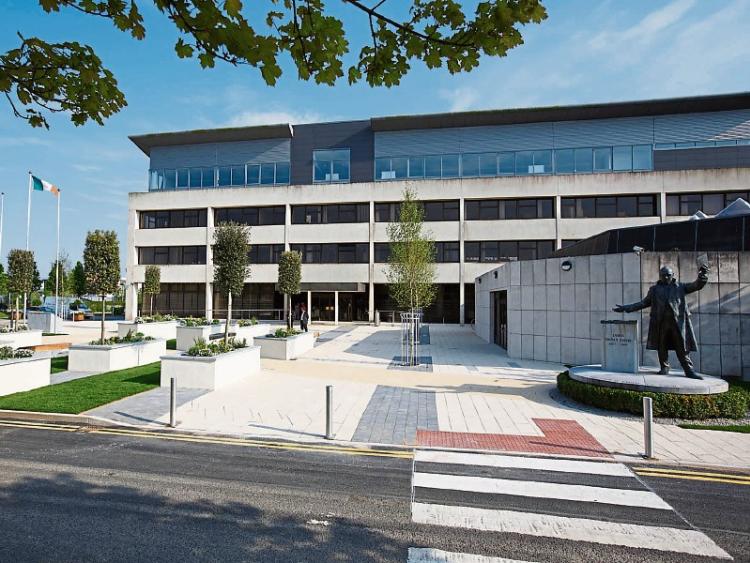 Director of Services for planning Kieran Kehoe says they are “in court nearly every week” on planning cases.

Just one case has been resolved in court so far this year but 11 more received retention permission.

They take action once complaints are received about illegal construction.

“The complaints we receive could be anything from an illegal extension or entrance, on private or commercial properties,” he told the Leinster Express.

So far this year, their actions in going after illegally constructed works, have recouped €21,924.50 in fees to the council.

This was from 11 valid retention applications that were received following enforcement action.

The council also recouped almost €4k in its costs.

The figure is about the same as in 2016, when there were 134 unresolved cases on the council’s books.

From January to May 2017, 43 new cases were opened following public complaints, while 41 were closed.

There were 151 warning letters sent since the start of 2017, and 71 enforcement notices were served.

Fourteen cases were heard in court, including adjournments. Just one case was resolved in court.

The public can report unauthorised development of property or land, by contacting the council in writing, with a form available on the council's website under planning publications.

The maximum fine for breaching planning law is €12.7m in the High Court.