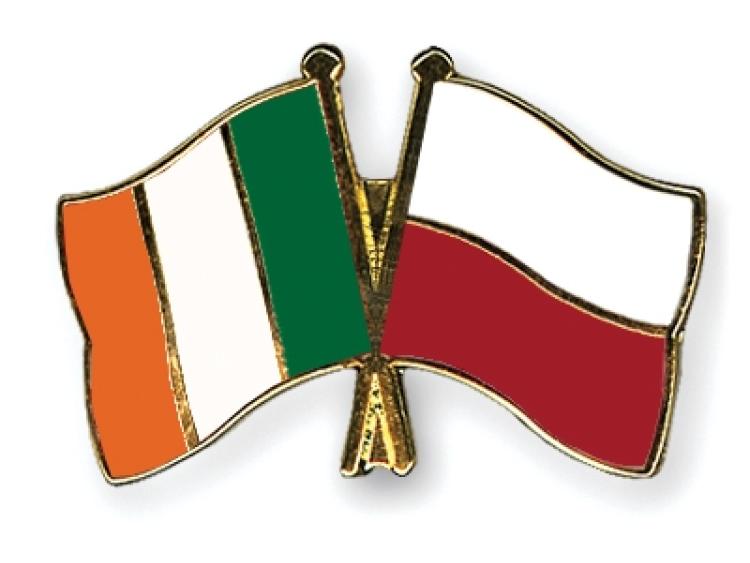 Polish is the single biggest foreign language spoken in Laois while the biggest single nationality other than Irish in Laois hails from Poland.

Figures published by the Central Statistics Office also reveal that more than 10 per cent of the county's population able to speak a language other than English or Irish.

The latest round of Census data shows that there were 74,626 people of Irish nationality living in Laois in April 2016 when the Census was recorded. Of these 72,275 were born in Ireland.

Some 666 people were born in Lithuania but 749 declared themselves as Lituanian nationals.

In total, 1,963 people had EU nationality but 1,837 of these were born in an EU country other than Ireland, UK, Poland or Lithuania.

Some 3,255 people were born in other countries but 1,526 of these state that they held a nationality status in a country outside the EU.

Just over 1,000 people did not state their nationality.

The Census showed that 755 people moved to Laois from outside Ireland n the year to Census night in 2016.

Ethnic and cultural background is also recorded. The key findings are as follows:

Data is also published on the ability of foreign language speakers. Some 283 of these could not speak English at all while 5,081 spoke English very well. A further 2,855 people said the could speak English well but 1,384 responded 'not well' when asked about their ability in English.