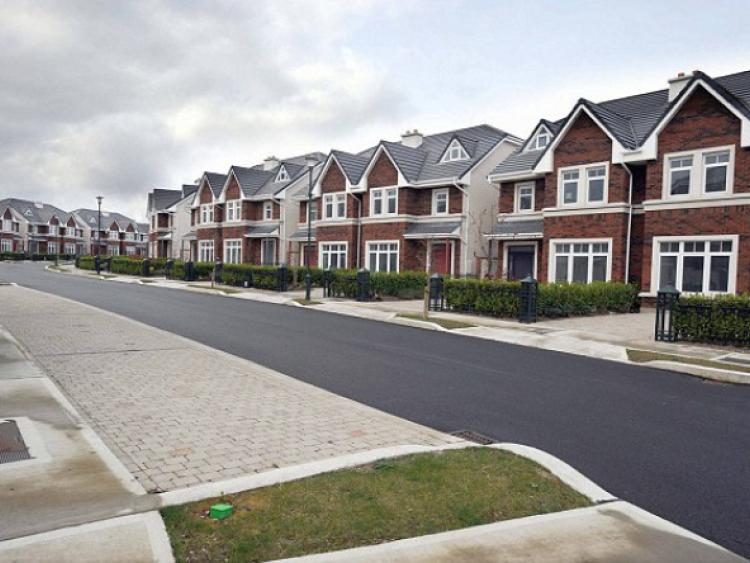 Celtic Tiger property boom housing represents the biggest single source of homes in Laois compared the the tiny number of houses built during the recession, according to figures from Census 2016.

The findings on housing also reveal that landlords are providing far more homes to people than Laois County Council and voluntary housing bodies.

Figures from newly published Census data show that 10,702 private houses were built between 2001 and 2010. These houses provide homes for 33,996 people.

This was by far and away the busiest era for housing building in Laois' history. In the ten years before the boom just 3,879 houses were built providing homes for 12,480 people.

However, from 2011 onwards just 729 houses were built in the midland county. Just 2,263 people live in these newer houses. Almost three times more people live in houses that are 100 years old are more than were built since the property crash.

There are a total of 28,997 private households in Laois providing homes for 83,310 people.

Just over 4,000 private homes are rented by landlords accommodating 11,283 people. This is substantially more than the 7,530 people that live in 2,601 houses rented from Laois County Council. Just 321 homes are rented to local authority tenants by so-called voluntary housing bodies.

More than 10,350 have mortgages while slightly more people own their homes outright.

The Census also revealed that five room homes accommodate most people. 20,733 people live in 7,591 such homes.