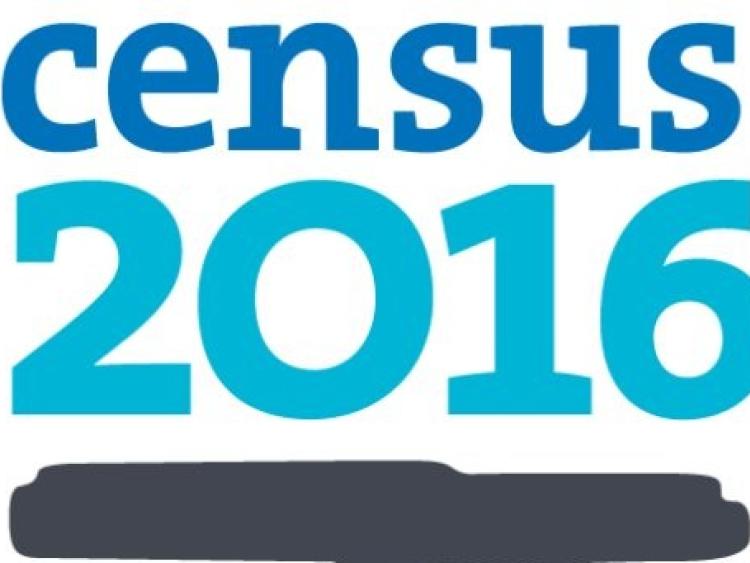 The Central Statistics Office today published Profile 4 Households and Families, the latest of the eleven Census 2016 profile reports which has revealed a couple of interesting things about Laois.

There were 1,129 remarried persons in the county. Males were much more likely to remarry after
divorce, with 43.3% doing so, compared to just 34.2% of females.

Census 2016 marked the first time that this relationship category was recorded in an Irish census, following the enactment of civil partnership legislation. There were 58 people in this category in Laois and 4,226 in the State overall.

Deirdre Cullen, Senior Statistician: “This profile report on Households and Families examines the
family situations and living arrangements of the Irish population in April 2016. It provides a wealth of
information and analysis on topics such as marital status, same sex civil partnerships and the different
types and sizes of family composition and households”.

For census purposes, a family is defined as a couple with or without children, or a one parent family
with one or more children.