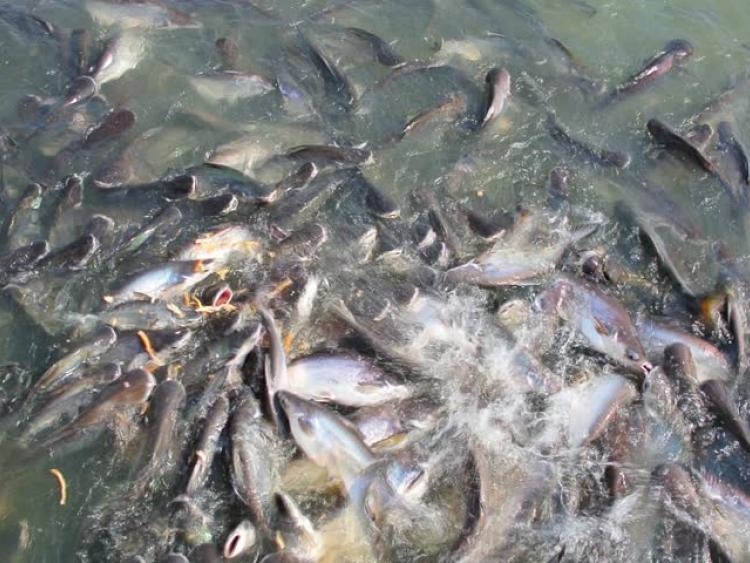 Is fish farming the future for cutaway bog?

Bord na Móna is set to trial fish farming on cutaway bog in the heart of the midlands as part of its move away from peat harvesting.

In a new tender Bord na Móna says has a significant land holding which extends to approximately 80,000 hectares and some of the land bank is now out of peat production and has become cutaway and is available for other uses.

The semi-state company says would now like to assess the potential for aquaculture development on some of its landholding. To this end it has in conjunction with Bord Iascaigh Mhara embarked on a project to explore the suitability of cutaway peat land for freshwater fish production. The project is called PEATAQUA and will encompass a number of strands of research and development.

Bord na Móna says it is inviting interest for the provision of fish farm management services at a project site in Co. Offaly. This contract runs from September 2017 until December 2019. The project is subject to performance review and may be extended. 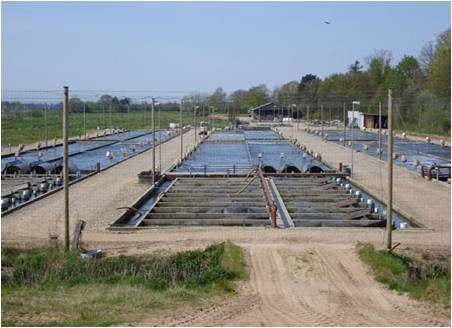 Bord Iascaigh Mhara says a freshwater aquaculture farm trial project is proposed at the Mountlucas Windfarm in north Offaly near Daingean. The fisheries board says the site consists of 28 turbines located in a cutaway bog which was used to harvest milled peat. The windfarm can be seen from Portarlington.

The development will consist of four fish ponds for trout and perch. It will include a duckweed pond for water treatment. Bord Iascaigh Mhara says water for the ponds will be sourced from a combination of local surface water drainage system and from a well. The water will be reused so once filled it will only need topping up to cater for what is lost through what evaporates.

Bord na Móna was established in 1946 under the Turf Development Act. The company was initially established to develop Ireland’s peat resources for the economic benefit of the state. The company has developed both peat and non-peat based businesses and now operates a diversified portfolio across five main business areas. These business areas cover power, resource recovery, horticulture, home heating and renewable energy.