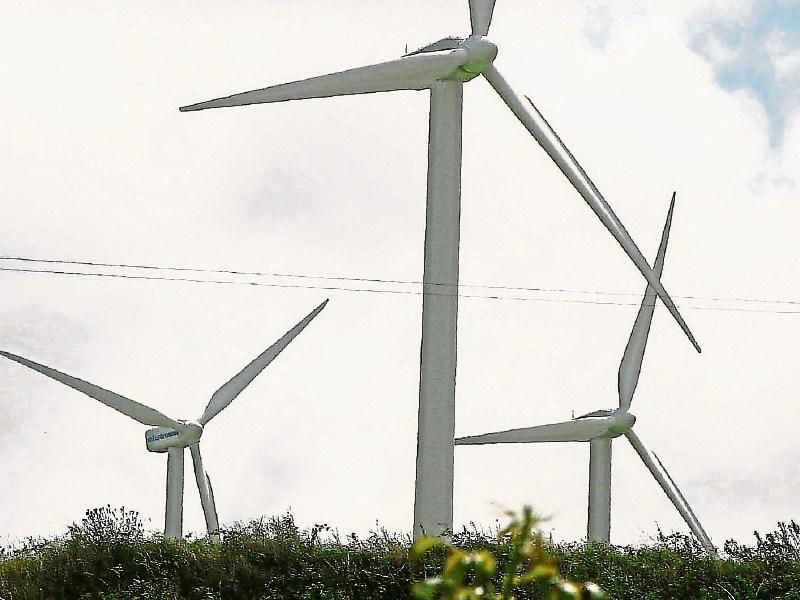 Laois councillors whose vote to ban wind farms from Laois is being overturned by Minister for Environment Eoghan Murphy, are angry at being asked their opinion without any hope of change.

The draft Ministerial Directive starts a fortnight of public consultation today as part of a legal requirement.

Director of Services Kieran Kehoe told county councillors that their “comments will be noted”, but they had no vote on the plan.

Cllr Paddy Bracken asked if they had any power to change the decision.

“You will have no opportunity to change it. This only allows us to make a note of your opinions or comments,” Kieran Kehoe told him.

Cllr Catherine Fitzgerald was among those who saw little point in commenting.

“I can't understand why its going out to public consultation when the Minister is deciding anyway. I understand why we have to go through the procedure but why bother? He's made a very serious decision,” sh e said.

“We have all been approached by concerned people, but the Minister hasn't taken any of that on board. We have given people false hope. We spoke a lot knowing what the end game will be,” he said.

“We're given a decision to make yet we've no power. Why put us through the blooming thing, going to meetings, when in actual fact we can do nothing, putting us through the torture of arguing with management, trying to represent the people. It was a silly stupid thing to be at,” he said.

Cllr Ben Brennan agreed they had been wasting their time, but still had hope.

“People power can make decisions. The Minister has been forced to change decisions before,” he said.