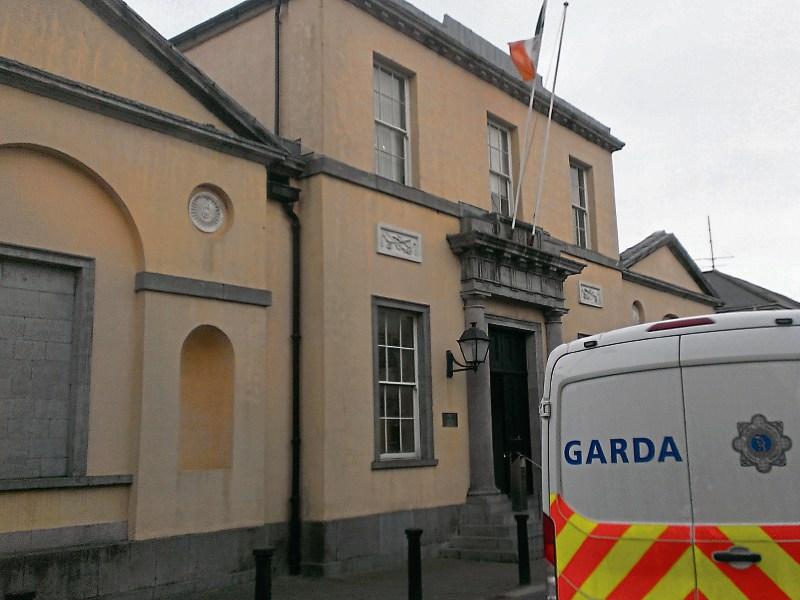 A foreign national who is homeless shoplifted clothes for her children from a Portlaoise store.

Before last week’s district court was Joceline Muanga, of no fixed abode.

Inspector Aidan Farrelly gave evidence that the accused entered Tesco in Portlaoise and stole clothing worth €49.50.

She was stopped outside the store and the property was recovered.

Defence, Mr Philip Meagher said his client was effectively homeless, but had an appointment with Laois County Council the same day as her court appearance to finalise accommodation.

He said she apologised for the crime and the items had been taken for her children.

Judge Fiona Lydon adjourned the case to October 19 for a probation report.