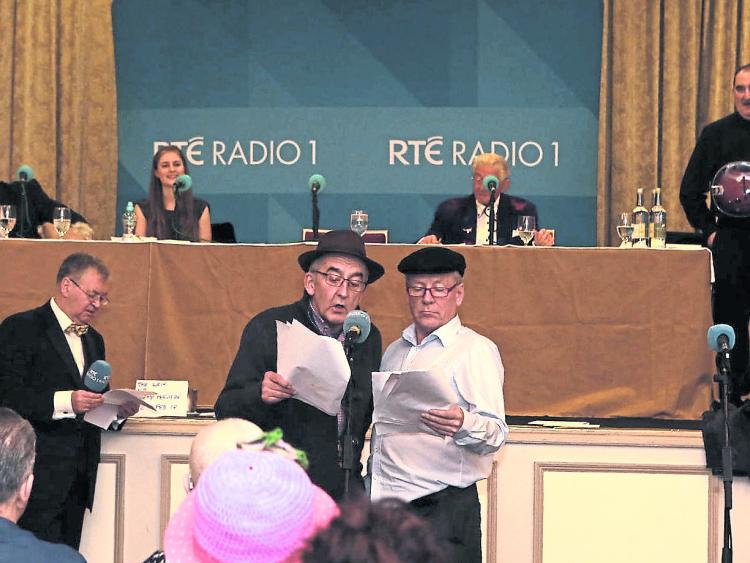 Pay to Ryan Tubridy, Ray D'Arcy, Joe Duffy and other RTÉ presenters is shockingly high and excessive according to Laois Sinn Féin TD Brian Stanley who has called for a TV licence fee rise.

Speaking after the 2015 pay levels to many RTÉ presenters was revealed, the Sinn Féin spokesperson for Communications said that the excessive wages at the station must be contrasted against the calls from RTÉ last month to increase the licence fee for ordinary householders

“The excessively high pay, of up to €495,000 a year in one case, needs serious review, as people will naturally question where their licence fee is actually going.

“We are dealing with shockingly high levels of payment here. It will cost RTÉ almost €3 million every year on wages for just the top 10 presenters," he said.

One of Dep Stanley's former constituents is new to the top ten. Laois native Claire Byrne came in at number seven. The Mountrath woman €201,500 in 2015. She presents Claire Byrne Live on RTÉ 1 TV on Monday nights and has a weekend radio current affairs slot. Another former Laois resident Seán O'Rourke, was paid €290,113 for presenting a daily current affairs radio programme. He is number six on the list.

The TD said the high pay and gender pay gaps at the broadcaster highlights the need for extensive overall review of the wage structures throughout RTÉ.

“RTÉ bosses have last month called for a rise in the licence fee to €175 a year; which they say will raise an extra €15 million. Before we consider this extra payment being placed householders across the State, we need to consider first where the money is going,” he said.

The following are the top ten RTÉ earners salaries

4 Miriam O'Callaghan was paid €299,000 for her work on Primetime and other shows.

10 Darragh Maloney was paid €188,803. The sports presenter and commentator is another new entrant.