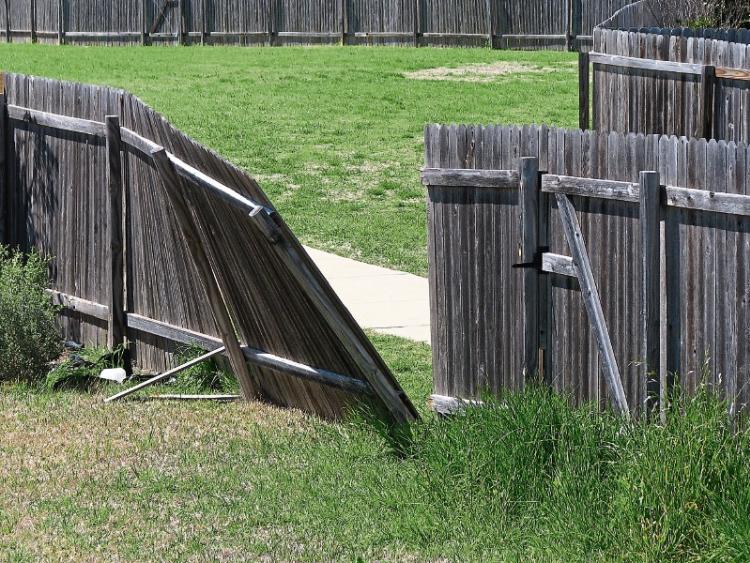 Some wooden fences in Laois council houses are broken for almost two years, but repairs are now promised before winter.

Laois County Council has confirmed that it is evaluating tenders for repairs.

“Tenders for fencing repairs have been sought and will be evaluated within the coming weeks,” the Chief Executive John Mulholland has reported to the July 31 monthly council meeting.

“I’ve a couple waiting almost two years. I ask that you push this along as soon as possible, hopefully before winter or the rest of the fencing will be down,” she said.

Cllr Tom Mulhall said that many of the fences “blew down in 2015 before Christmas in the storms”.

“It is good to see tendering to fix them. Some tenants had to put fences back in place, is there any way they can be reimbursed?” he asked.

Director of Services for Housing Gerry Murphy said that if there is “one or two, we will see what we can do”.

He is confident all fences will be fixed by October.

“By the end of September, October they should be all done. If you let us know other locations they will be added on to the contract,” he said