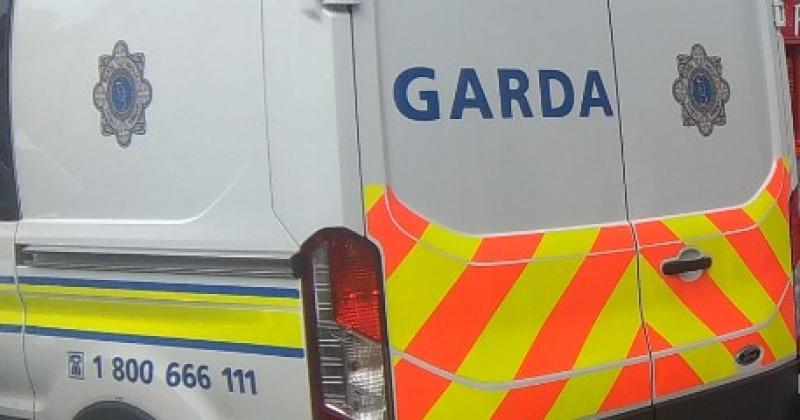 A family car with Laois registration plates is under investigation by Gardaí in Dublin following the brutal killing of a woman and man in the capital.

Gardaí are seeking the public's help in tracing the movements of two cars and their possible use in the shooting of the two people on Balbutcher Lane, Ballymun. Gardaí are examining the two vehicles found in the area, one partially burnt-out after the shooting on Wednesday, August 16.

One was a Laois registered silver Opel Zafira. Its registration is 08-LS-3101. It is reported that this care was used by the attackers who later tried but failed to burn it out. The second car was a Golf GTI, registration 06-LH-3466. A weapon is also reported to have been discovered.

An online registration checking services shows that the Laois registration plate matches the description of the car used.

The woman who died was aged in her 40s and had six children. She has been named as Antoinette Corbally-Devoy. It's reported that a child was in the house in north Dublin when the shooting happened. A man in his 30s was also killed.

Two other people were injured while the intended target escaped just before the shooters entered the house.

There also reports that the killings were gangland related.

Chief Superintendent Lorraine Wheatley appealed to local people and any delivery drivers or taxi drivers that were in the area of Balbutcher Drive prior to or following the attack to make contact with them at Ballymun Garda Station on 01-6664400 or via the confidential line 1800-666111.

“This outrageous attack is totally unacceptable and I utterly deplore this shooting which has tragically resulted in the loss of two lives as well as others injured.

These ruthless people have no regard for human life and this will not be tolerated. The Gardaí continue to confront this threat daily and are determined to see those involved brought to justice. This callous, cold-blooded violence has no place in our communities - the Government and Gardaí stand with the people of Ballymun against such despicable acts and will continue to ensure there is high visibility policing to combat such attacks, including extensive armed checkpoints across the city, for as long as necessary.”