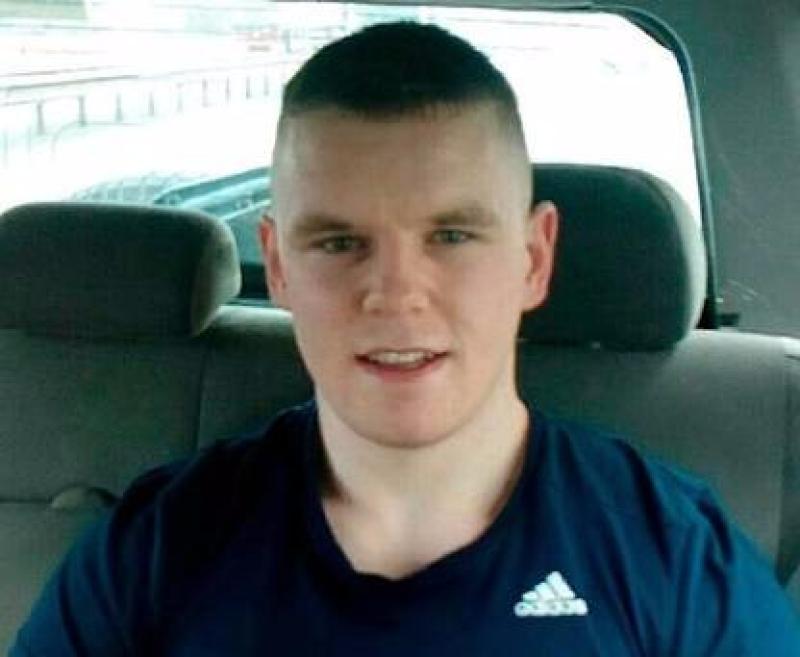 A young Laois man who lost a brother and cousin in an crash near Portlaoise nearly 20 years ago, is now fighting for his life after a violent incident in Castlecomer over the weekend.

Jamie Hennessy, aged 22 and from Doonane, was stabbed at Love Lane, Castlecomer in a house last Saturday night, August 19.

He remains in a critical condition at St Luke's Hospital with serious neck wounds.

Gardaí in Kilkenny have questioned and released a number of people following the stabbing.

Jamie's brother John and his first cousin Paul Hennessy, Ballinmoyler, Co Carlow, were just 18 and 16 when they were killed on the Portlaoise to Abbeyleix road in September 1998.

The Kilkenny People have reported that a suspect in the cold-case murder in 2006 has been quizzed by detectives in relation to the stabbing. He and two other people were subsequently released without charge and a file on the matter is being prepared for the DPP.

In another development, the Irish Independent revealed that one of the other men questioned over the attack on Mr Hennessy (22) at the weekend was previously arrested by gardaí over the fatal stabbing of Kieran Monahan from Durrow in Kilkenny city in February 2012. Nobody has been charged arising from that death.

An incident room has been established at Kilkenny Garda Station and a family liasion officer has been appointed.

Gardaí are continuing to appeal for witnesses who may have been in the Love Lane area of Castlecomer between 5pm and 7pm to contact them at Kilkenny Garda Station on (056) 7775000, the Garda Confidential Telephone Line on 1800 666 111 or any garda station.

They have also also re-issuing their appeal for any information into the murder of Gerry Nolan at his home in Deerpark on July 2006.