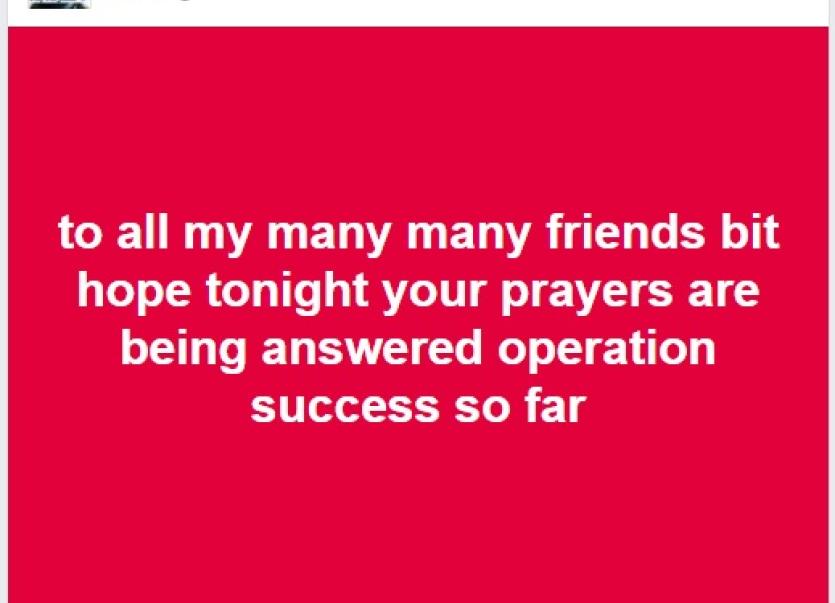 The young Laois man stabbed in a Co Kilkenny row is recovering after surgery, according to his mother.

"God I'm over the moon...long road to go but I will walk it with him," she said in a response to friends and wellwishers on her facebook page.

Mrs Hennessy said her son had surgery yesterday, Tuesday, August 22 at St Luke's Hospital Kilkenny. She said there were also plans to begin tube feeding the assist the recovery.

Mrs Hennessy lost another son and nephew in a car crash between Portlaoise and Abbeyleix in 1998. Read story here. 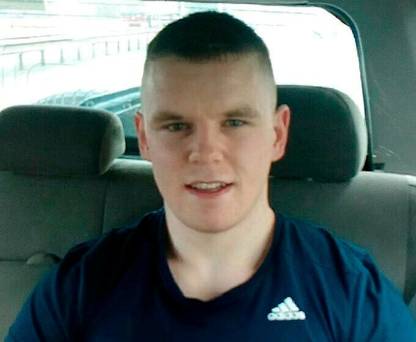 A garda investigation continues into the Mr Hennessy's stabbing in the north Kilkenny town of Castlecomer.

Gardaí said Mr Hennessy was seriously injured during an incident at Love Lane, Castlecomer on Saturday evening, August 19. He was brought from the scene to hospital in a critical condition.

The three men (two aged in their 30s and one 40s) were arrested by Gardaí as part of the investigation have been released without charge, a file will be prepared for the Director of Public Prosecutions.

An incident room has been established at Kilkenny Garda Station and a family liaison Officer has been appointed to the case.

Gardaí are continuing to appeal for witnesses who may have been in the Love Lane area of Castlecomerbetween 5pm and 7pm to contact them.

Anyone with information is asked to contact Kilkenny Garda Station on 056-7775000, the Garda Confidential Telephone Line 1800 666 111 or any Garda Station.