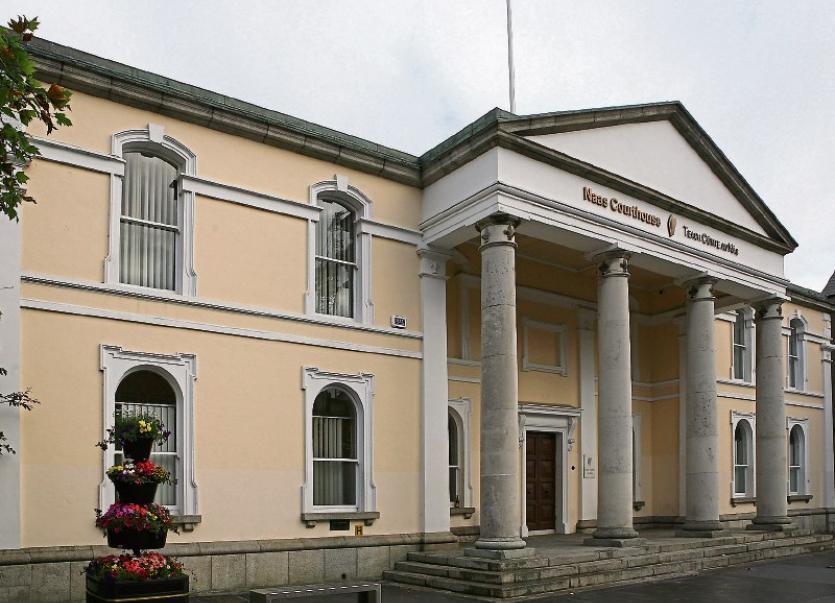 Three Dublin men who appeared at Naas District Court were arrested as a part of ongoing investigations into alleged burglaries and thefts in the in rural areas.

They were among four men arrested by Gardaí from Tipperary, Carlow and the Armed Support Regional unit last Wednesday morning, August 23.

Edward Collins is charged with theft on May 21, 2017 at Railway Station Nenagh, and possession of stolen property, a dogbox-syle trailer on August 23, 2017 at his home address.

All three men were granted bail by Judge Miriam Walsh. Gardaí did not object to bail, although they did insist on conditions, which were that they were to stay out of Tipperary except for court appearances, a curfew and that they provide Gardai with a mobile number and that the phone be charged and turned on at all times.

Edward Collins is instructed to also stay out Kilkenny. Their cases were adjourned to a date in September.

Gardaí from Tipperary, assisted by Gardaí from Carlow and the DMR Armed support Region carried out a number of searches in the Dublin area this August 23.

The searches were carried out in the Clondalkin, Ballyfermot and Pearse St areas of Dublin.

During the searches Gardaí recovered a large quantity stolen property including a trailer, power tools and other assorted items.