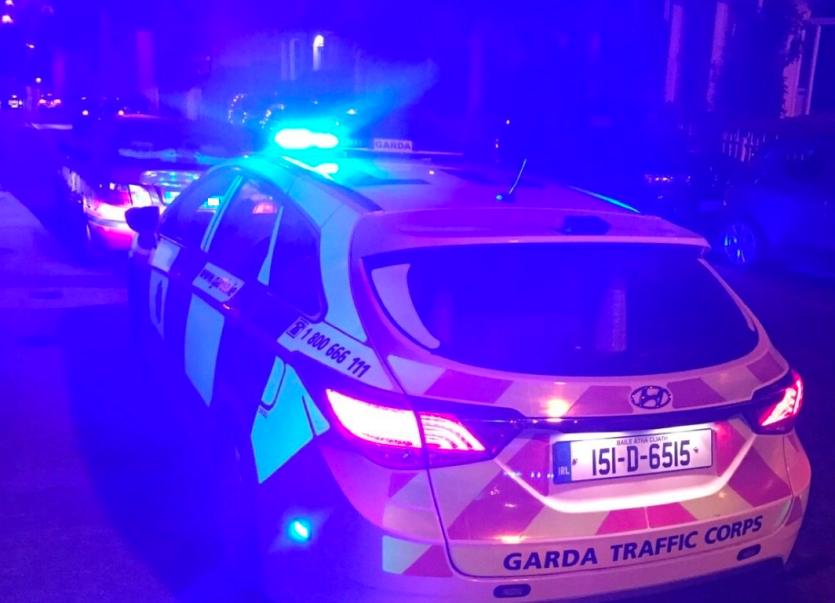 A man has been injured and hospitalised after a shooting in Co. Offaly.

Gardaí in Tullamore are investigating the shooting incident which occurred on the outskirts of Tullamore town.

Shortly before 10pm last night, August 30, a 21-year-old man sustained gunshot wounds to his legs during an incident in a field off Clara Road.

The injured man was taken by ambulance to Tullamore Hospital for treatment. His injures are not thought to be life threatening.

It’s understood a shot was fired from some distance away. A second man (20s) present at the time escaped uninjured.

An incident room has been established at Tullamore Garda Station and no arrests have been made to date.

Searches in the field have been carried out at the scene and enquires are ongoing.