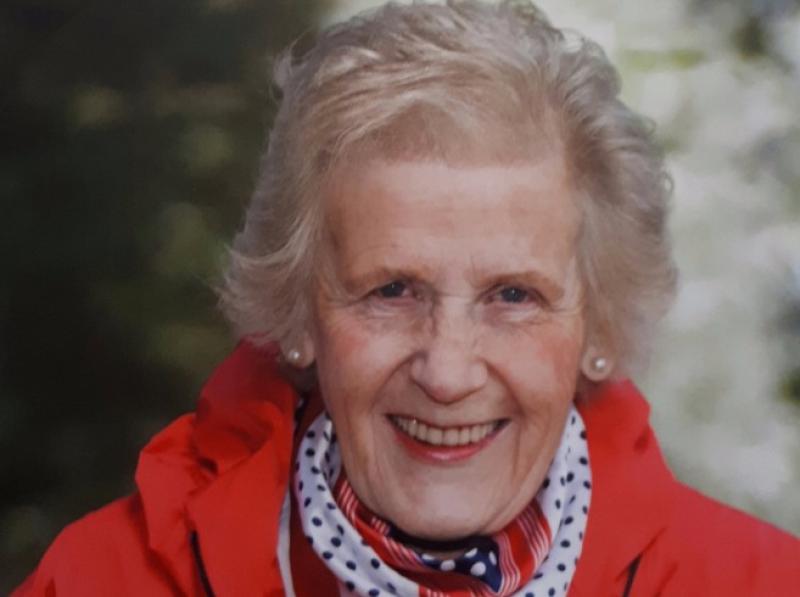 Anna May McHugh Queen of Ploughing

"I am most definitely a proud Laois woman".

For over four decades the name of Anna May McHugh and the National Ploughing Championship have been insperable. The native of Clonpierce, Ballylinan, Co Laois has been instrumental in building up what's now known fondly as 'The Ploughing' to being biggest outdoor event in Europe.

Despite her success and fame, Anna May has never forgotten her Laois roots. Indeed, the multi-million Euro ploughing HQ is located at home in Ballylinan where she lives in Fallaghmore.

"My story begins in Clonpeirce, which is about two miles from the village of Ballylinan, Co Laois. We close to the Co Kildare border and Athy is our nearest town, but I am most definitely a proud Laois Woman," she says on page one of her story. 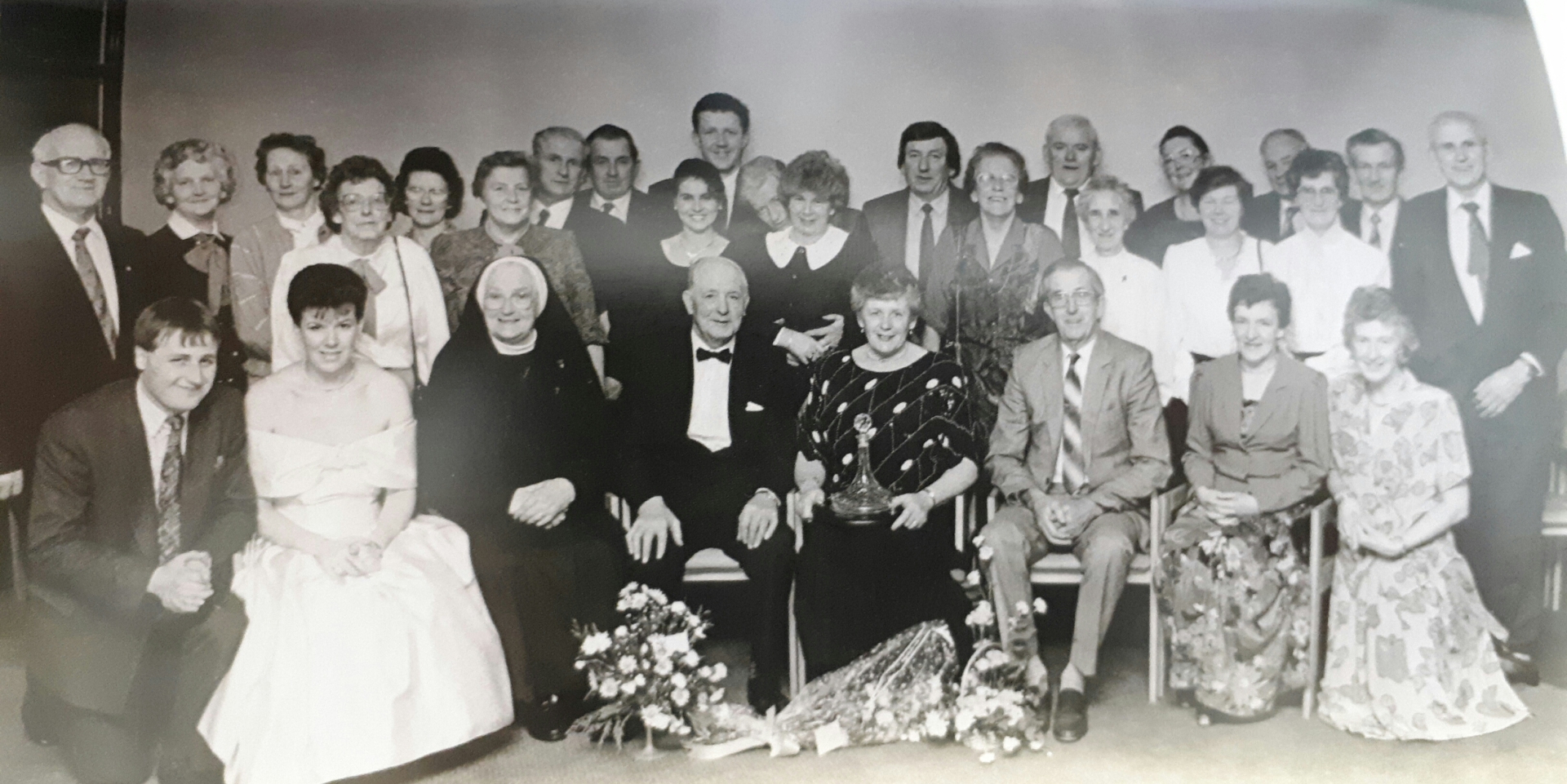 The publishers Penguin say her description of growing up in a large family is an affectionate account of Ireland that is now gone. They stay her account of how she come to lead the Ploughing is very much a 21st century story.

"Anna May was truly ahead of her time,"  say Penguin.

"Queen of the Ploughing is captivating read full of warmth, lively stories and Anna May's sharp observations. And it's not just about Anna May's life, but is also a celebration of the best of Irish life over the decades," add the publishers.

A picture of Anna May receiving the Leinster Express People of the Year Award in 1984 also features as do a number of photographs by local photographer Alf Harvey.

Anna May has worked with the National Ploughing Association for 66 years and is now its Managing Director. Nearly 300,000 attend over the three days of the event which are held every September.

'Queen of Ploughing' is published by Penguin on September 7 just in time for the National Ploughing Championships 2017 to be held in Screggan, Tullamore, Co Offaly from September 19-21.

Fresh from the big week Anna May will be signing copies of her book in Easons, Portlaoise on Saturday, September 23 at 2pm

Written with the assistance of Alison Healy, the book is priced €25