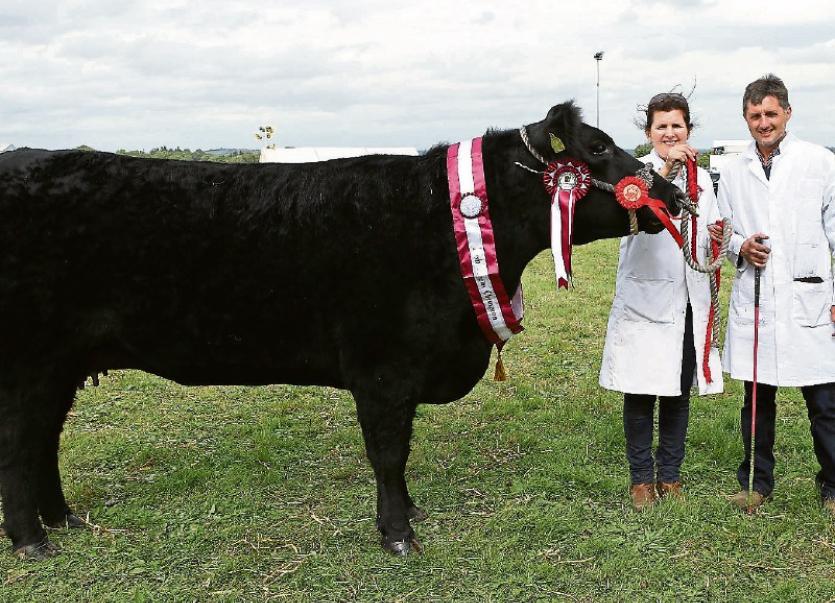 The threat of stormy weather has claimed the 2017 edition on the Clonaslee Agricultural Show in Laois.

In a statement the organisers of the agricultural show, which is held annually in the heart of the Slieve Bloom Mountains, said the bad weather forecast has forced the show to be called off.

"Unfortunately due to the Inclement weather conditions and resulting underground conditions we felt on Health and Safety grounds that it is best to cancel the Show for this year. Sincerest apologies for any inconvenience caused," said the organisers.

The show was due to be held on Sunday, September 10th at the Clonaslee Community Centre grounds. It would have been the 66th holding of the annual livestock and produce show.

The organisers have also confirmed that there will be no rescheduling of the event in 2017.

Met Éireann has already issued a weather warning for the weekend ahead. Storm conditions are due to blow in from the Atlantic reaching a peak on Sundy.